It has begun - reading the TOME at last 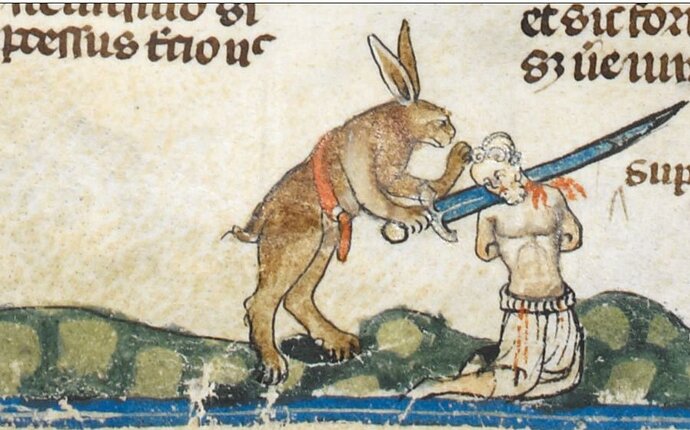 In early medieval art and literature fluffy white rabbits, bunnies, and hares were typically motifs of innocence, venerability, and purity. However, more in sync with these animals’ rate of reproduction

Ever been holding a bunny and had it bite through your finger, draw blood when scratching your arm, and run off? Rabbits are anything but “innocence, vernerability, and purity”, soft, yes

I suspect that has to do with the beginning of the Age of Aquarius or the Kali Yuga. Our ‘overlords’ mean to initiate most of their plans in conjugation with it.

I’ve always thought that those teeth are menacing.

I get the impression, prior to the rise of original Christianity, life on earth was pretty much a horrid experience for most and Christianity was threatening the barbaric oppressors way of life.
Like most movements of today it was infiltrated and taken over and the process currently continues.

ebmason posted under a different topic, this last Bell and Martin interview, which mostly concerns the 3rd Secret of Fatima. While listening to it, some connections to the TOME occurred to me. The following is a cut and paste from the other topic since I couldn’t get the link feature to work for me. 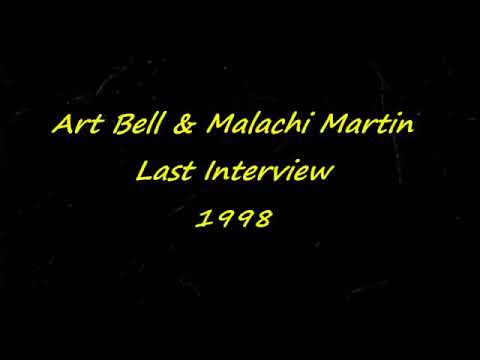 In my struggle to read JPF’s TOME @vardas3, IMO there are not only some connections to this interview, but also to our current deteriorating situation. The TOME discusses the formation of two Europes due to the 2nd Europe’s adoption of a different definition of God and a subsequent “armistice” with “pagan imperial Rome.” Vol I

Here, Martin tries to justify why he will not reveal the actual contents of the 3rd secret; yet, he affirms that he was given to read and that it is worse than what Bell read as a version of the 3rd secret. The actual text of the 3rd secret was supposed to have been revealed in the 60s by the Pope and it was not. Had it been read/revealed as directed, the church, human believers could/would have caused a reversal of what is happening now to the human race and to Earth. The reason Martin was shown the text of the 3rd secret arose from a meeting among the Pope and bishops, who materially elected not to reveal it because it might interfere with the Pope and the catholic church deep state’s interests to pervert and control our world - in accordance with the 2nd Europe’s joining with pagan Rome (TOME).

Many Christian churches use icons, not just RCC.