Was a play on Giza Death Star and a rant, you requested ranting but i concur with Scarmooge on that. Obviously noone is for squads but you seams over sensitive on the use of words not it’s context for
some one like your self who once said you wanted to dig up old generals and their cannons!
So yes lot of various types of nonsense from all kind of people on your forum thats for sure.

Sorry Klaus. Making comments like yours about death squads? No, not good, nor even in the same ball park.

We have a Prisoner of War camp here that has been recently brought back to life, totally remodeled. For a time it was used as youth/bible camps but since the remodel it appears to be more of barracks and behind the camp in the woods is a training facility with high tight ropes and a rappelling deck. This was all done over past four years and assumed completed . The entrance has a posted notice - "All visiting to this facility has been suspended until further notice”. Locals are aware because farmers/hunters have taken pics and spread the word. And, according to patriot forums I participate in this has happened all over the country. DHS has oversight of FEMA and we haven’t lacked our fair share of traitors heading up that organization both Dimwits and AntiTrumpers. Gen Kelley was not high on my list of Patriots. I picked up a list of FEMA camp “upgrades/rennovations” across the country. State by state the camps are identified with Patriot observer comments. It’s quite lengthy. I can post if you want or send it to you for posting. I believe it’s quite valuable for people to have.

Joseph! e.g, swap to Giza Death Kittens instead! See? not about cannons, death squads or ballparks
but the “rant” you requested. Scarmoge explained, i exemplified, you verified by causing division by working yourself up over word combinations then comes the energy drainage by the following reply
exchanges.
A tip! as forum owner you newer ask for rants for exactly that reason but asks for “debates and discussions” , rants comes automatic on all forums and should be avoided. Just sayin.

I mean it Herr Klaus, death squads are extreme, and there’s no context indicating it was hyperbole or whatever. Others have complained about you, and this is too far. And asking for a “rant” is not asking people to advocate death squads! Good grief.

No argument from me about the Patriot Act, nor for that matter, about Trump’s SCOTUS appointments. To my mind, he merely pandered to the Bush famdamnly interests.

Sounds very interesting. Could it have anything to do with a certain governor’s EO? Would be interested the contents. How do you suggest sharing it?

Disclaimer - I post this passage from David King’s Commentary on Walker Percy’s “Why Are You A Catholic (pub. Online 23 Oct. 2018 in The Georgia Bulletin) not being Catholic, a believer in the ordinary, American television evangelist, popular-secular-christianity (in Oceanic Newspeak this would be “Popsechris”) version of “religion” or to “evangelize”. I post this because it points to the work of Walker Percy. When reading both Percy’s fiction and non-fiction one finds a number of insights into what is called “sign depletion” or “sign degradation” (fancy philosophical terms for when a phenomenon of language enables us to “see” that a loss of meaning about the world - and ourselves - is taking place). Percy’s insights are valuable contributions to answering Marcia’s question concerning the “tiredness of terms”.

King writes that in Percy’s essay, “He then acknowledges that making such a declaration, that he (Percy) believes what the Catholic Church proposes is true, [Walker Percy was certainly not what one would call an “ordinary Catholic” for evidence of this see his “Why I Am a Bad Catholic” and “If I Had Five Minutes With the Pope”, and please if you get a chance may I highly recommend his novel “Love in the Ruins: The Adventures of a Bad Catholic at a Time Near the End of the World and the brilliant self interview “Questions They Never Asked Me” - a small sample from the self interview:

Q: What kind of Catholic are you?

Q: No. I mean are you liberal or conservative?

A: I no longer know what those words mean.

Q: Are you a dogmatic Catholic or an open-minded Catholic?

A: I don’t know what that means, either.

And while I am no great fan of William F. Buckley I can yet appreciate and agree with his comment that all future presidents should be required to swear a double oath of office: not only to uphold and defend the Constitution but also to have read, marked, learned, and digested Percy’s Love in the Ruins. Buckley remarked, “It’s all there in that one book, … what’s happening to us and why.”] is problematic. Socially, as a Southerner, Percy was not much given to discussing religion and politics in polite conversation. Yet more importantly, Percy acknowledges linguistic reasons for his wariness. Because language is organic, a living thing, it can wear out. The meanings we once attached to the language of Christianity have in many ways become exhausted. Percy writes that ‘So decrepit and so abused is the language of the Judeo-Christian religion that it takes an effort to salvage them, the very words, from the husks and barnacles of meaning which have encrusted them over the centuries.’ Indeed, Percy says, ‘one of the tasks of the saint is to renew language, to sing a new song.’

Why Catholic? The evangelical Protestant asks out of a kind of mystified bemusement; the scientist out of skepticism; the spiritualist out of what Percy calls a ‘mythical liveliness.’ Percy answers the question from a position of clear reason and logic, and affirms what he asserts to be facts:

‘We live in a post-modern as well as a post-Christian age.’

‘It is post-Christian in the sense that people no longer understand themselves, as they understood themselves for some 1,500 years, as ensouled creatures under God, born to trouble, and whose salvation depends upon the entrance of God into human history Jesus Christ.’

‘The present age is demented. It is possessed by a sense of dislocation, a loss of personal identity, an alternating sentimentality and rage which, in an individual patient, could be characterized as dementia.’

Percy, who was a trained physician, concludes his diagnosis by critiquing the paradox of the 20th century. In the most scientifically and technologically advanced era in human history, the 20th century was also the most savagely violent.

Fulfilling his duties as novelist, philosopher, and linguist, Percy therefore gives the present age a name. He calls our age ‘the age of the theorist-consumer.’ The problem with this age, consequently, is that ‘neither the theorist nor the consumer knows who he is or what he wants outside of theorizing and consuming.’ “

Could it be that our being is so consumed (pun intended) with theorizing and consuming that our daily life, our “everydayness”, our living out our existence accomplishes nothing more but the atrophy of our ability to find meaning in the World? 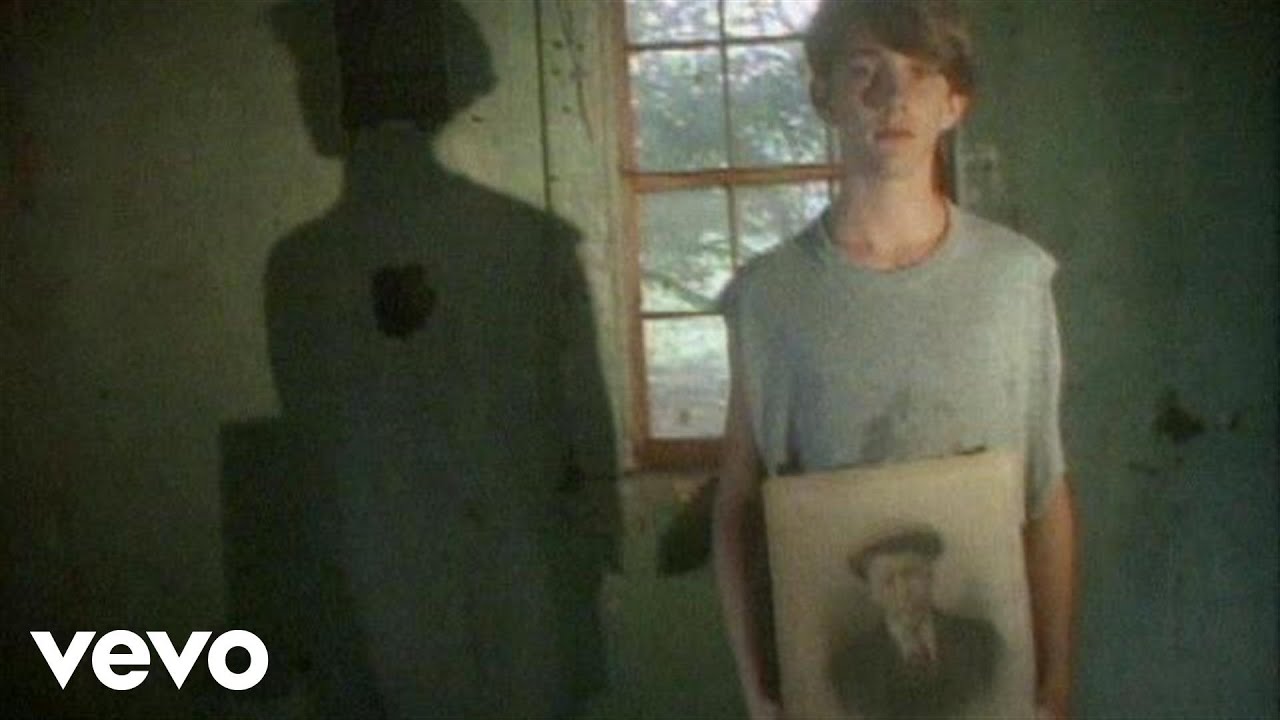 The problem is trying to find meaning in the World.

Could it be that our being is so consumed (pun intended) with theorizing and consuming that our daily life, our “everydayness”, our living out our existence accomplishes nothing more but the atrophy of our ability to find meaning in the World?

It sure could be… The fact that human interaction with other humans, and with the world, is increasingly mediated by technology only makes the problem worse by further alienating people from the real world, from real experiences, and, in a word, from what it means to be human.

" Form is in Matter, rhythm in Force,

meaning in the Person."

I can readily sympathize with Percy as I find myself in the same boat about the eclipse of “everydayness”, and I suspect many do. Demented age it certainly is!

I am still trying to figure out the new forum and all that. Is this thread like a free for all?

If so, then here is a refrain often heard by me

I really don’t have the time to discuss the errors of your value judgements.

@TulipsMoran As I mentioned before, but can’t find now - I too am interested and will accommodate however you want to share.

… “It sure is Aurajenn, it sure is”. - Stewie Griffith 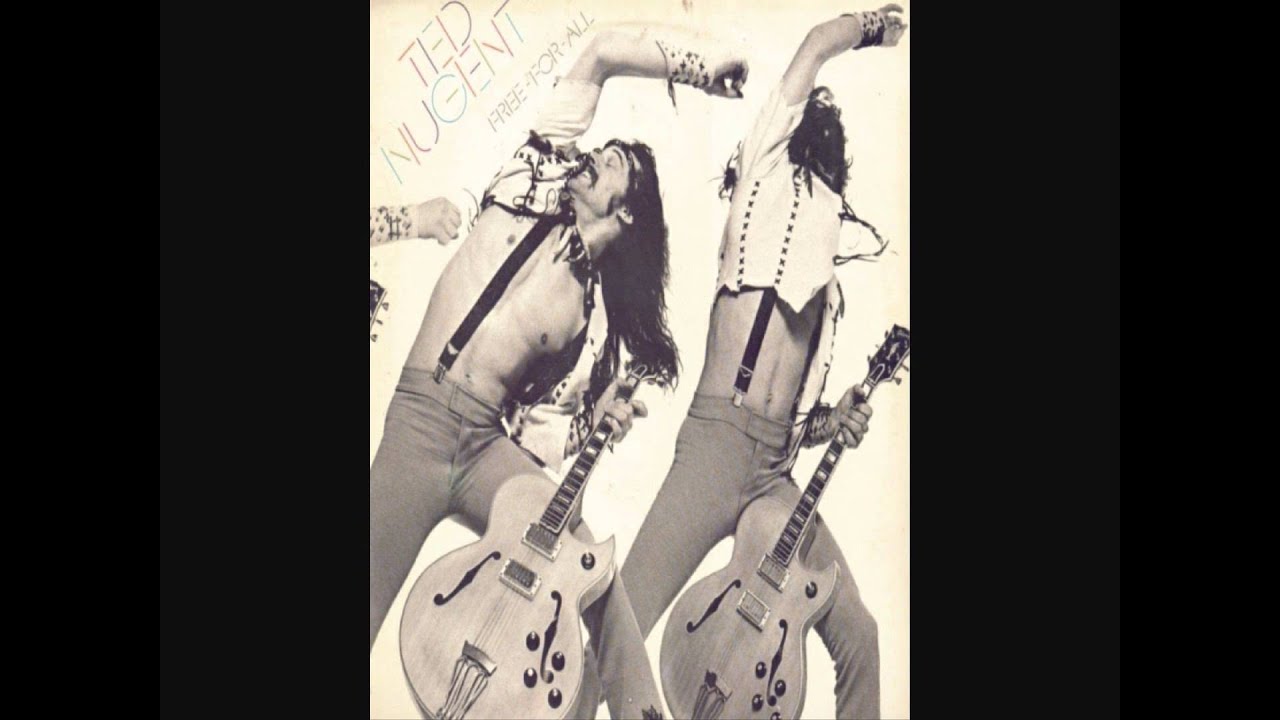 Thanks for the clarification S. It is good to have a place where the topic is more open. Defined subjects are good for search and indexing but can chill expression.

Hi Rheba I sent a copy to Joseph with his prep for Solari wrap up he may not have been looking at his email. Maybe he’ll read my responses that I sent it to him and he’ll fetch it and publish. Yes, everyone should know about these camps.