An old interview with richard dolan

Go to one hour and 28 minutes in this interview with Richard Dolan from 2018, about Russia and the Ukraine: 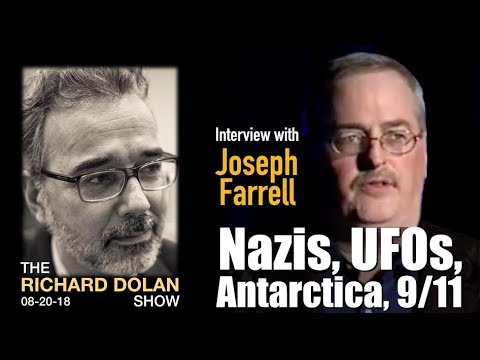 Thank you for posting that, Dr. Farrell. Those were great discussions between you and Richard- and this one seriously set the tone for me at the time. Thank you, again, for reminding me of that clarity that you provided. Everyone needs to hear this perspective.

The faster the better!

thanx Doc, it was quite informative, as always!

good to see both of you smile. its kind of you to put this out before Paska! 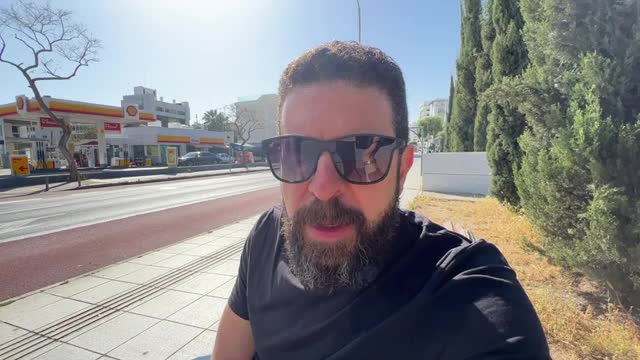 Had to listen to whole interview. It was very good. Kept having to remind myself that it was done in 2018. Thank you vardas3 aka … .

this caught up in my net. never before. good one too.

That’s one of the best overviews for the Western observer that I’ve seen yet. I think it’s such an important point to get across: good, bad, or indifferent, Russia is usually misunderstood by the West.

That misunderstanding wouldn’t be such a big deal if we weren’t continually in conflict with the Russians; but for whatever reason, we are. I fear that some of the controllers in the West are making decisions based on misunderstanding, misinterpreting, and underestimating Russia. If so, that’s bad for all concerned.

I agree there’s some additional, subjective factor at work. I’ve never been able to put my finger on it. It’s that visceral or unconscious reaction to Russia that’s mentioned in the video. There are also various groups in the West that have a historical bone to pick with Russia, and some of these groups have representatives in positions of influence – old Brzezinski was one publicly known example. Finally, I think there’s some kind of (often unconscious) quasi-racial or ethnic bias in the West against Russia, especially among the eugenicist Anglo-Saxon and German elites, who gave rise to the idea that Russians are some kind of mongrel Asian-European Untermenschen unworthy of consideration. 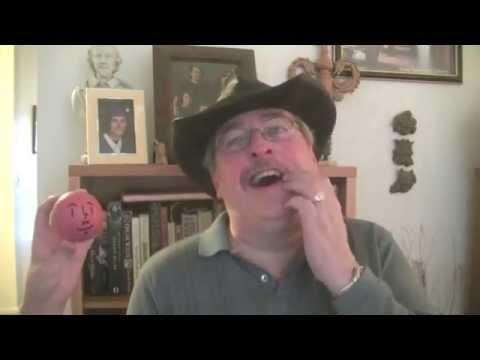 That was a great one, kalamona. I used to enjoy them very much. Always forward thinking, some geopolitics, but no Debbie Downer talk. I can’t let that into my life as we are fighting the darkness- I only let in the light (when I have control over it).

I sometimes wonder if “they” don’t have to go under some kind of hypnosis, that has a Russian “trigger” implanted into their thought processes. Where, like the Abbott & Costello routine of; "Step by Step, Slowly I Turn’, is the result of the name “Martha” being spoken - a post hypnotic trigger word.
Only, in these neocon cases, the word is: Russia, or something similar.

The laugher is quite infectious.
Very humorously done, and in good fun.

I think as Vexler says (para) The Russians do not necessarily consider themselves “European”, as Western Europeans do. This goes back long before US came into play & will continue. I DO think there’s misinterpreting & misunderstanding, but not underestimating, else, The West would not have thrown everything including the kitchen sink at them. Unlikely Russia will stop at Ukraine, should they take hold of it.

JMO. Not a Russian myself, but spent enough time there to know the thinking of govt. authorities. If you’ve seen my postings, (1420 & student posting) some got in trouble for being interviewed & giving their opinion. It is a MUCH LESS “free” country than US.

Speaking of old interviews … GeorgeAnn Hughes passed on 7 years ago (April 22, 2015). We miss her still but all those wonderful late night sessions she and Joseph had are still available from online archives. It’s good to download copies for your own library:
https://web.archive.org/web/20110720154512/http://www.thebyteshow.com/JosephPFarrell.html

The earliest Giza archive I came across is Feb. 2008 before the site was rebuilt. I was visiting in 2010 and joined in 2011. I think Robert Barricklow was there early on as well. Look around the archives and see what you find!

thanx for this syte! its good to have them in neat order. best Easter Eggs for me.
we have the fertility rite of watering the girls/women at Easter Monday, so they give eggs to us, boys/men. consider yourself ‘watered’, thanx for the eggs!

I met CAF in 2010 at her Austin luncheon after reading about her in comments on ZeroHedge. I joined Giza not long after- CAF led me here.

I went from ForbiddenknowledgeTV to Dark Journalist to Giza and then to Solari. The journey began in about 2016.