Another short update on Italy!

Italy’s “new” president is… the old one, Mattarella (aged 80), reconfirmed, theoretically for another 7 years. Presidents here are elected by the two houses of Parliament in plenary session, not by the people. Though the under the constitution he should have just an advisory function, he has been collaborating with all the globalist lockdown and nazivax policies since the plandemic began in March 2020. Actually, bankster Prime Minister Mario Draghi had put forward his own candidacy. He was apparently stopped by a coalition of domestic and international interests, some of which are probably unhappy that the Italian regime does not seem to have “got the memo” that the scamdemic is over, That the financial drain on businesses is starting to hurt “their” interests as a possible banking reset looms. The political parties are in complete disarray.
“Green pass” mandates are being increased, but stores and restaurants are finally starting to rebel. While official figures show very high rates of “vaxxed”, retail outlets have lost so many customers, with purebloods avoiding them and the jabbed staying away with fever or just plain hypochondria.
Just today (Jan. 31st) there has been a terrible incident in Calabria: a young teacher, suspended without pay for refusing the jab, has set himself on fire in front of a police station; we pray that he will survive. There is video footage - not for the faint-hearted.
Symbolically, this could be a tipping point
The next few weeks could well see lots of things happening in Europe’s two worst WEF / globalist holdouts, Italy and France, and I am optimistic.
See everybody at the upcoming vidchat.- Dana

I suppose someone here needs to be optimistic because I just don’t see the reason to be such. The protests everywhere are basically failures, trucker convoy is failure & now, some govts. are starting to adopt policies whereby people can’t LEAVE their country without being jabbed; never mind whether they can enter a country.

just do not stop, one step a time. no time for hopium, but for awakening. when i am trying to assess the things colliding at one point right now: awareness rising 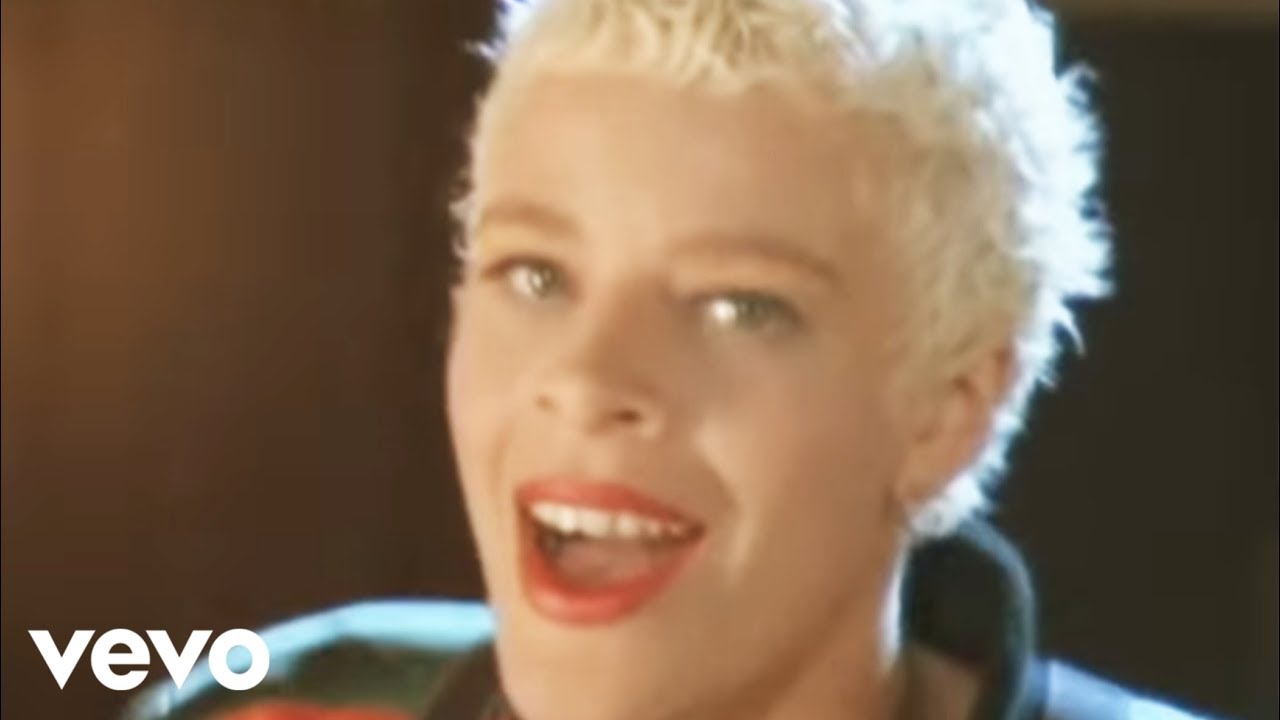 Doesn’t quite work that way.

as the gypsy selling the horse: “he is not blind but brave!”
not speculating on getting better. not yet. many things to come. one month went by and we have lukanshenko boasting about eliminating ukranian statehood?! 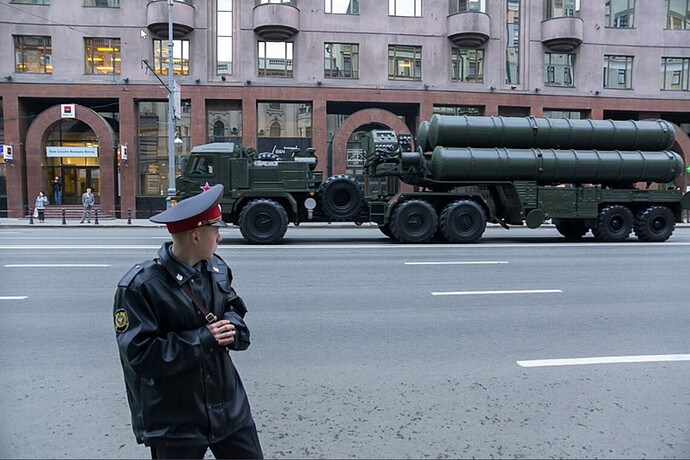 The vaunted S-400 air-defense missile system has made its appearance on the streets of Moscow, Russia, indicating Russian belief they will need air...

just can’t make this stuff up! 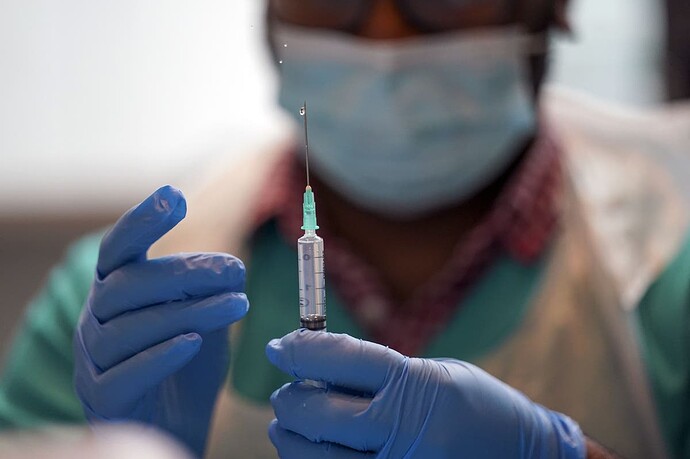 This is good news. Bit late but still good sign.

Horrible what happened to that teacher. I am affraid we will see more of this. In Europe suicides is on the rise and most in young people. There is no end in sight. But there is movement against this madness. Will it be strong enough?

That pisses me off my grandma’s side was Calibrese. There’s a saying in America that hands up is the Italian salute, but it was the Italian PM, forget her name who early on, even during the height of the covid virus called out the blatant push to Gates wet dream of a biosurveillance state hitting the mainstream media long before being discussed by the likes of Rogan and other Johnny come lately alternative media figures. Italy was the Wests ground zero. May the Resistance grow!

Review of Giorgio Agamben (2021). Where Are We Now? The Epidemic as Politics
Trans. V. Dani. Lanham, MA: Rowman & Littlefield.

Review of Giorgio Agamben (2021). Where Are We Now? The Epidemic as Politics:...

Lukashenko is a dead man walking ever since he lost last election year and a half ago. He is being propped up by ever present KGB in Belarussian army. He needs war more than Putin, to keep ordinary countrymen in fear and paralyzed.

I don’t mean countryman as a the ones living in countryside, small villages or towns. What I mean by countrymen is an average Byelorussian citizen, that lives pay check to pay check and occasionally visits Schengen area to see how other former Soviet block countrymen live. And yes, I have a first hand news what is like in Belarus. I still have some family there and here in US several Byelorussian friends.

Thank you for keeping us updated on Italy and any part of Europe. It is helpful to get information about what is really happening rather than some video links. News we can use.

Lots going on in the local version of the “Deep State”, more updates coming in the next few days as narratives break down worldwide and financial weirdness gets weirder.