Another spot on Richard Dolan vid 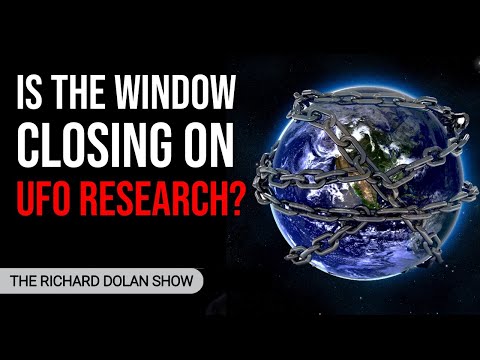 This one he did about a month ago was pretty spot-on too: 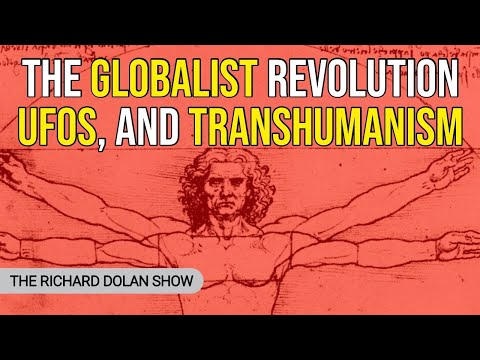 Thanks, FiatLux, I saw that one too and agree.

thanx. and the 20 charac

Call it what it is: a revolution.
The Ukraine is part of it, not “an operation” or other such euphemism.

Yes, and as Dolan says (in this or another video), it’s a top-down revolution – instigated by the people already in charge.

Looks like Homeland Security has been gifted hardware and software from China’s detention camps; high-tech penal colonies in the Uyghur autonomous region. China took a page from Manchester England’s textile industry that used cheap slave labor cotton produced in the American colonies. Or, maybe they looked at the early sugar industry in the Caribbean that used slave labor . I mean it’s so profitable. So the Chinese camps use slave labor; via reeducation camps, aka detention camps.
China is leading the way in exporting these inhuman technologies in order to destroy governments of nation states and their freedom loving citizens. Those governments are instructed to use the nebulous term “terrorism” as a dehumanizing “label”.
In fact, The Counter–Terrorism Leading Group[China’s version of America’s Homeland Security] help the private company Megvii to rapidly build their capacities. Megvii also had strong connections to Microsoft, Google, IBM, & Amazon, firms entangled in Chinese surveillance technologies.