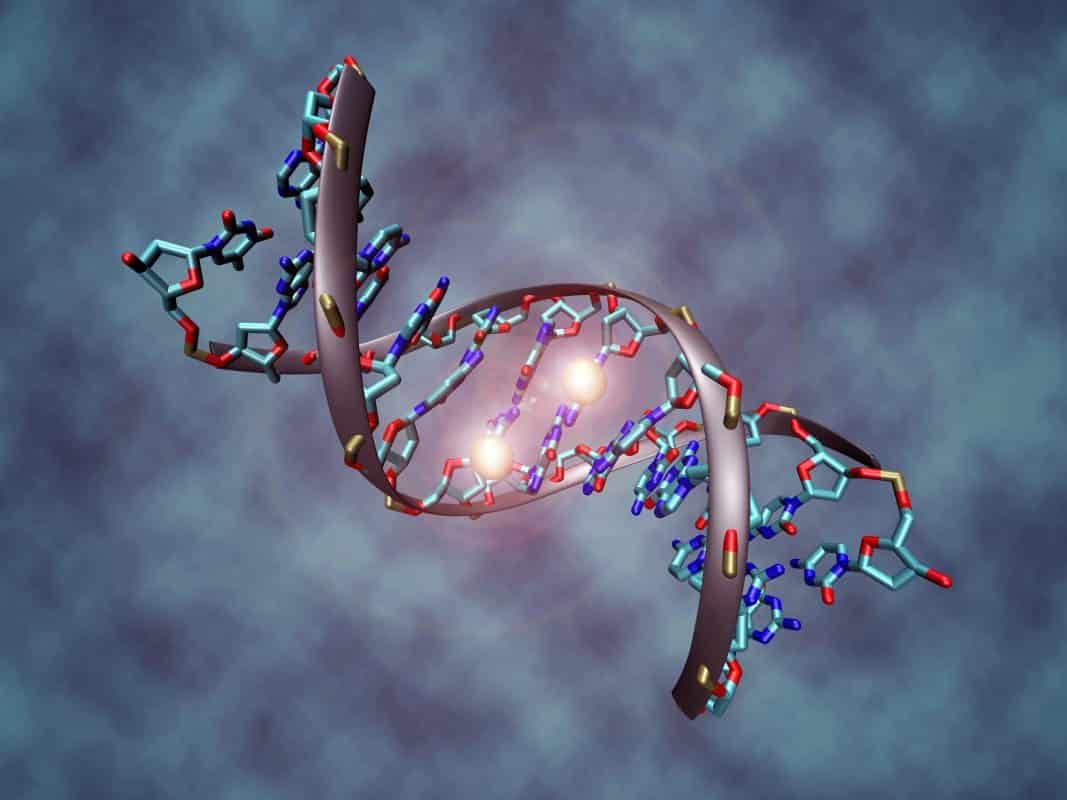 Transhumanists and Technocrats in Big Pharma have cracked the U.S. government wide open to flood the bioeconomy with taxpayer money and labor to push the frontier of genetic modification of all living things and especially humans. This will...

Well, if this is true, it was time!
I can only wonder why it took them so long?

I guess paving the way for a techno-fascist hellscape by executive fiat is the order of the day… They don’t even bother trying to hide it anymore!

We need to develop genetic engineering technologies and techniques to be able to write circuitry for cells and predictably program biology in the same way in which we write software and program computers; unlock the power of biological data, including through computing tools and artificial intelligence; and advance the science of scale-up production while reducing the obstacles for commercialization so that innovative technologies and products can reach markets faster.

That has to be one of the most disturbing things I’ve ever read.

Under the U.S. political system, how can this flurry of executive orders be countered? In theory, by Congress, I suppose. But if the administrative apparatus (i.e., the executive branch) ends up purged of dissenters – and there seems to be an ongoing campaign to accomplish that – then how does any future administration implement a different policy?

I know Mr. Globaloney scores a big victory if federal obligations are extinguished by some kind of crackup, and being that I’m a U.S. citizen, that idea doesn’t thrill me. Something is going to have to be changed for the better at some point though, to stop what looks like a runaway train on a one-way track to total madness.

If I may follow up?
There are also technological possibilities for recording data at the genetic level, that is, in the DNA helix itself, right?
Unlimited data recording possibilities right?

From the cobwebs of my memory I recalled this example of a video stored on living DNA https://www.axios.com/2017/12/15/scientists-have-stored-a-video-on-living-dna-1513304153

Exactly right on the point, and right over the target!