(Wall Street Journal) – Was it all just a pleasant dream? Investors in Chinese property developer Fantasia’s dollar debt who a year ago were feasting on juicy, but still single-digit yields, now find themselves without their principal. Many others could find themselves in a similar position soon.

Fantasia Holdings failed to repay a $206 million U.S. dollar bond on Monday. The company is much smaller than whale-like Evergrande—its sales last year were $3.4 billion versus the latter’s $79 billion—but many more developers that overextended themselves in the boom years could face a similar fate.

China’s housing market continued sputtering in September, after an already terrible August. In terms of area sold, new home sales in 30 Chinese cities tracked by information provider Wind fell 33% year over year. That is consistent with plunging sales reported by developers themselves: Kaisa’s September contract sales by value dropped 48% from last year while Country Garden’s were down 29%. Home sales in China as a whole by value fell 20% year over year in August.

Indebted developers will now find it even harder to raise cash by preselling unbuilt apartments—a critical source of financing. They are already starved of other sources of funding due to China’s “three red lines” policy that mandates a cap on certain leverage and liquidity ratios. And the fact that a company as big as Evergrande is being allowed to flounder probably means other struggling developers are out of luck too. Bonds of indebted Chinese developers like Sunac or Kaisa have now fallen to distressed levels, with yields above 20%. A June 2022 Kaisa dollar bond trades at 73.625% of par value following Fantasia’s missed payment, according to FactSet—down from around 87% a week earlier.

Some fine-tuning at the local level may be possible, but Beijing so far seems happy to let the crunch play out. Crucially, housing prices so far seem resilient—though it is possible that will change given rapidly worsening home sales in the past two months, especially since some developers are offering deep discounts to boost sales. Smaller cities look particularly vulnerable. New residential floor space sold in so-called third- and fourth-tier cities fell 49% from a year earlier, according to Nomura. Some smaller cities have introduced price floors. 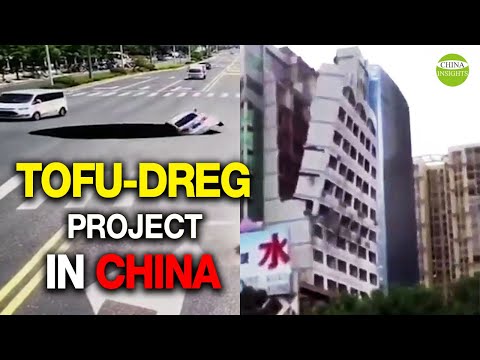 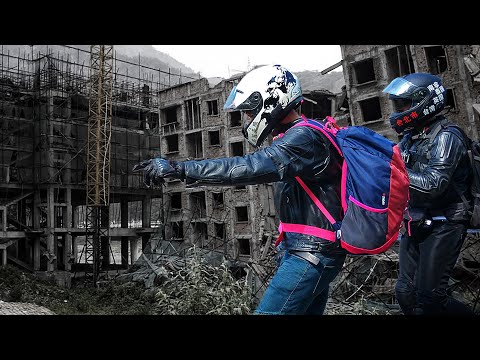