“China’s central government issued its first national drought alert of 2022 on Thursday, advising authorities to “produce artificial rainfall when necessary” due to the “risk of wildfires” across vast swathes of China’s central and southern regions, according to Xinhua, the country’s official state press agency.” 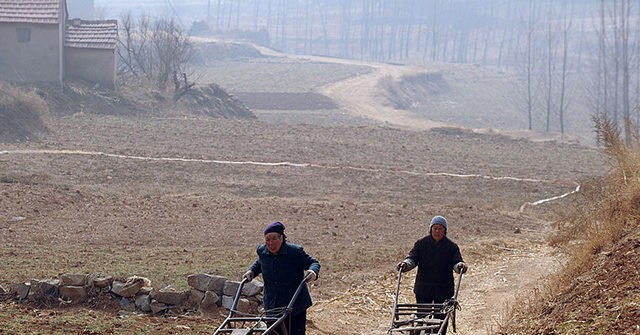 It’s interesting that they are openly calling for it, as if it’s a service that can be requested like increased highway funds.

It’s scary that the drought looks like it could make a bad global food situation far worse. China might have to use that new aircraft carrier to invade Indonesia in order to export ‘long pork’ to the mainland.

also from the article:
" China’s national food supply has regularly suffered from shortages caused by poor or weather-ruined harvests in recent years."

Natural weather, or perhaps artificial? Are we seeing a case of “dueling weather modification” technologies?