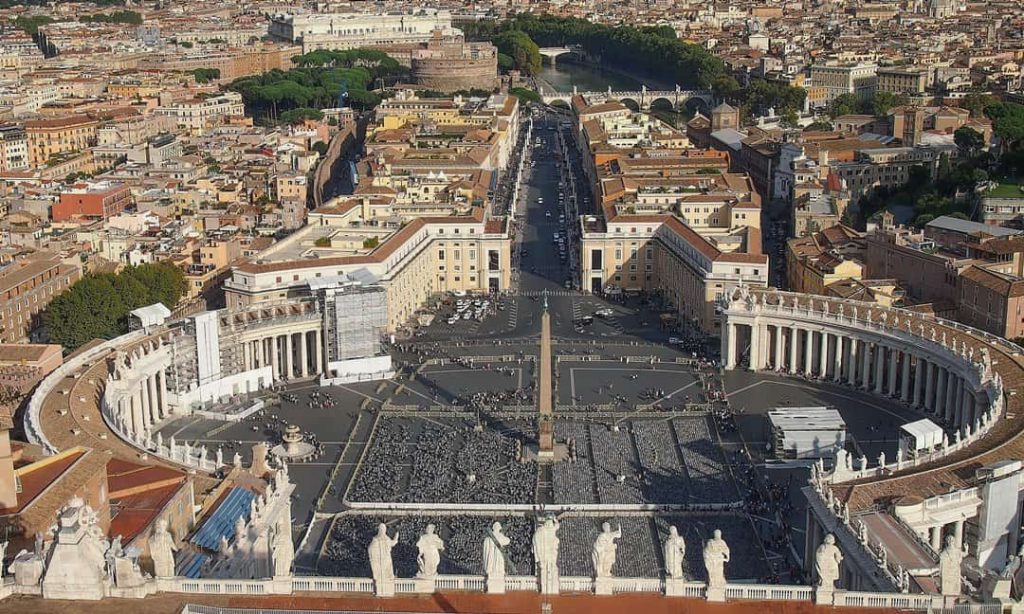 David Kertzer put down his cappuccino, put on his backpack and went digging for more Vatican secrets. “There’s an aspect of treasure hunting,” said Mr. Kertzer, a 74-year-old historian. Mr. Kertzer makes the case that Pius XII’s overriding dread of Communism, his belief that the Axis powers would win the war, and his desire to protect the church’s interests all motivated him to avoid offending Hitler and Mussolini, whose ambassadors had worked to put him on the throne. The pope was also worried, the book shows, that opposing the Führer would alienate millions of German Catholics. The book further reveals that a German prince and fervent Nazi acted as a secret back channel between Pius XII and Hitler, and that the pope’s top Vatican adviser on Jewish issues urged him in a letter not to protest a Fascist order to arrest and send to concentration camps most of Italy’s Jews. “That was flabbergasting,” Mr. Kertzer said about coming across the letter…(READ MORE)

Yes, Mr. Kertzer got super high security clarence and the gates of Vatican archives got opened for him. Who believes in that, does it to its own peril?
Pius XII, a friend of the Nazi and a geopolitician before being a Shepard? Another fallacy.
Pius XII wrote his famous Anti-Nazi, antifascist encyclical in 1937, knowing (as good shepherd that he was), what’s coming.
After the famous letter was ordered to be read publicly in all the churches in Germany, suddenly concentration camp in Dachau had changed its makeup from prisoning regular criminals and communists to becoming the largest slaughterhouse for catholic clergy and religious till the end of the war.