Polish Central Bank Governor accuses Germany of its Revanchist Ambitions. What us behind this? (duration 6 minutes) 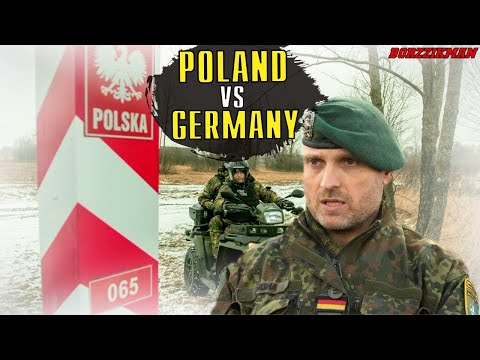 Whats behind it Dana? Simple diplomatic/ PR dueling on the part of Poland who is getting up from its knees, and shows Germans we can calculate and operate too. BALTIC PIPE with gas from Norway and now (just yesterday a last missing connector in Slovakia finaly finished, entire Central and Eastern Europe including Balkans connecteed together and independent from Germany, this is something that “proud” German Gov cannot swallow that easily. Now its time to start scaring people with revisionist Germans. Guess what in Eastern and Southeastern Europe flags are going to be raised.

The Bank of Canada is owned by the people however it borrows from others to create money.

Perhaps the banker’s mention of German revisionism is a “talking point” to bring up the issue of modifying borders in general.