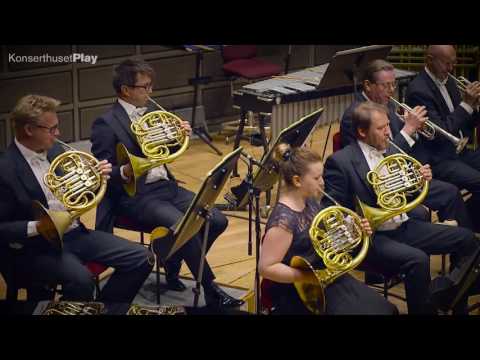 FF8 is quite underated imo.

Not easy to follow up the insane acheivment of FF7 so of course anything dropped after would be a letdown for many.

Nice treat. Thanks for posting. Amazing self taught.

Completely agree about ff8 being underrated. 8,9,7,6 are the best in the franchise and all have incredible soundtracks. Unfortunately I was not able to find a medley similar to the video above for ff7 soundtrack.

Kudos to that female conductor for meshing everything together so perfectly. It covers all the necessary ranges of nobuos talent from adventure, romance, and of course some menacing evil themes. The sorceress edea piece is one of my favorites and sounds great when played by a live orchestra.

Glad you guys enjoyed it!

How is there even a second final fantasy, let alone eight? Isn’t the first one supposed to be the last one, since there is the word “final” in the name?

To answer your question it’s because alliteration sells.

I played 7 first since i was a bit young to appreciate 6 when i had a snes.

But i probably went through FF7 about 10times when i bought it on PS.

Then a few years later i got a snes emulator on my pc.
Was about the same time i started smoking hashish lol.
Me and some friends basicly spent a whole summer getting baked and playing old snes rpg’s on a pc.

Ive just downloaded FF7 remake part1, really hope squareenix makes a 3d remake of FF6 after they are done with the remakes of 7.