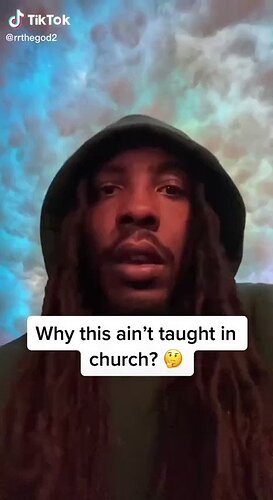 Very interesting.
Gives a short, well presented science to what Dr. Farrell & Catherine Austin Fitts have been saying;
in regards to pipe organ music, in cathedral-like settings. Also, the resonance in ancient sites;
as in the Pyramids of Giza. This probably, is just scratching the surface of a very deep science;
most likely lost, in the long ago - vast desert sands of time.
In this week’s vid chat; Were instruments on the Moon interfering w/man’s ability to further his understanding of higher, non-locality, dimensions[frequencies, sound waves, thought waves, and other phenomena that would encompass that broad category[higher dimension, non-locality]?
Also, were other moons in the solar system doing similar highly technical “programmed” actions interfering w/man’s quest for more knowledge?[although; my question, unfortunately, was implied]