Is There New Evidence Of Ancient Jewish Temple Treasures Hidden In The Vatican?

Is There New Evidence Of Ancient Jewish Temple Treasures Hidden In The Vatican? 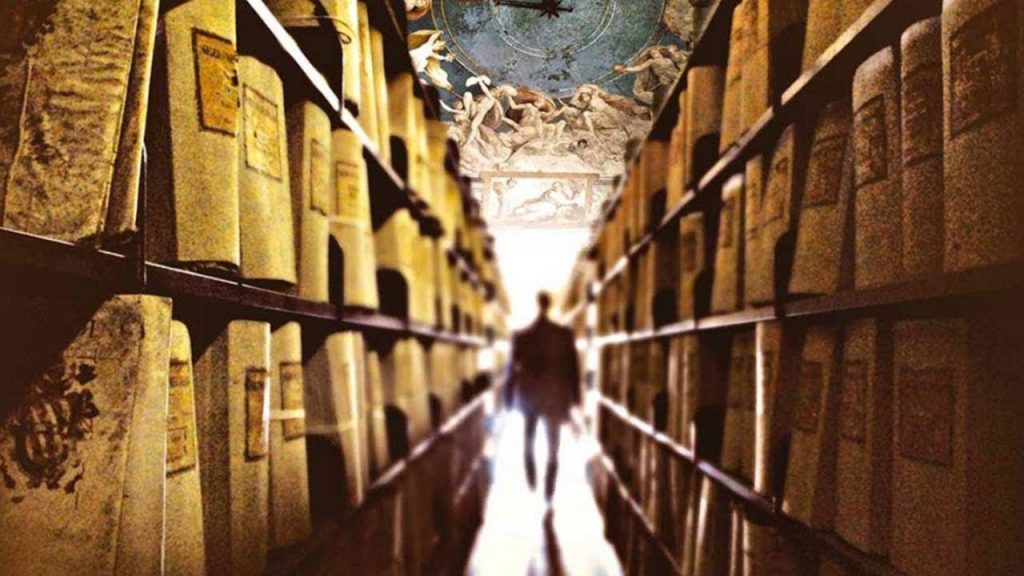 If you were the pope living in the 14th century and could verify this fact, would you not ask yourself how indeed such Jewish artifacts had come to your residence in the first place? After some digging around (no pun intended), you would have found that your new Vatican residence was actually built over sections of Caesar’s Palace – the Vatican, including St. Peter’s Basilica, was constructed over Emperor Vespasian’s Roman palace approximately 200 years after the sacking of Rome in 455 AD. Indeed, there are excavations going on there right now, even as you read this magazine. What this means is that the vandals and the Visigoths passed over, or simply didn’t find, the select treasures secreted away in that palace, and instead took with them the many items on public display in the Temple, located not far away. It says in the Talmud that the famous Jewish sage and author of the Zohar, Rabbi Shimon bar Yochai, went to Rome with his colleagues to nullify harsh decrees placed on Judea, and while there, saw the exact items mentioned in this article. They ended up being royal guests at Vespasian’s palace after being asked to attend to his ailing daughter. When they miraculously did heal her, the sages were afforded the chance to see these extremely holy items, proving that they were kept in that place… (READ MORE)