The Latest interview with Ryder Lee… familiar territory with some new insights.: 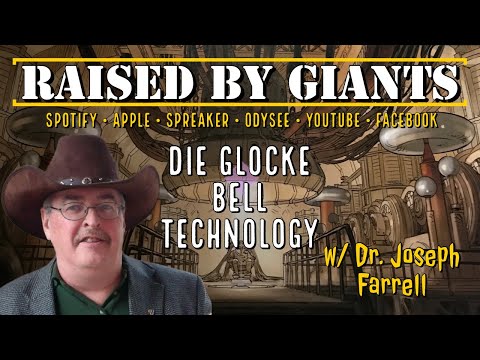 I am at the 48 min. mark and Mr. Lee connects the dots with calling 911 and the subconscious method of associating it with the terrorist conspiracy known a 9/11, or Sept. 11th, 2001, and the world trade center demolition. I had just watched an interesting interview with plane crash survivor, Dr. Madej, an outspoken whistelblower and medical doctor, yesterday. 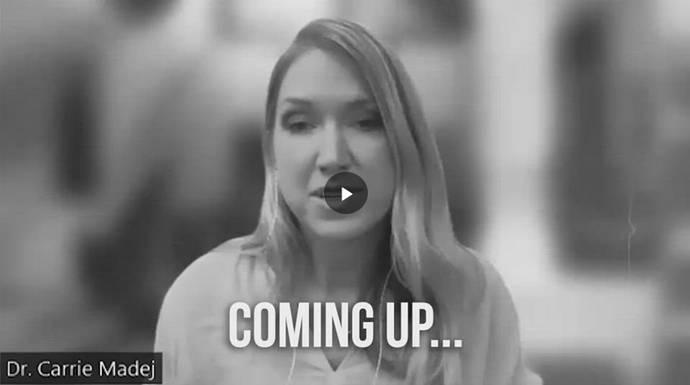 Dr Carrie Madej is radiant on the Health Ranger Report with Mike Adams, as she describes her plane crash in a Piper single engine aircraft, one month ago [...]

It is an amazing account of what can go horribly wrong calling 911 for emergency help with the convenient excuse of incompetence, that the CIA always uses, hardly believable.

"Almost comically, the emergency dispatcher was initially more focused on obtaining her health insurance number and COVID status than in rescuing her and the pilot from their life-threatening injuries. When another 35 minutes elapsed and there was no help, she called them back and they admitted they had no idea where they were.

There were many other problems with the phone not being able to ping their location and finally, she was told to scream as loud as she could, so rescuers could hear her.

They had to cut some trees down and she laughs that the paramedics had never seen trauma like that before and began dry heaving."

This is psychological warfare in my opinion and may be some weird form of black magic even, considering the way those with the keys to high military technology of some supra government are so fascinated with the occult and their secret societies. Those interested may wish to read " Secret Societies and Psychological Warfare" by Michael A Hoffman II.

What an amazing lady who credits her faith in God for pulling her through this life and death experience where everything that could go wrong did, the odds of which happening accidentally are astronomical.