Originally published at: MACRON AND SCHOLZ CONSIDER SANCTIONING THE USSA

Happy Halloween everyone… may we have many more…! I say that, because it’s becoming a dodgy proposition. Why do I say that? Well… …thanks to K.M. for spotting and sharing this one, because it’s confirmation of something I’ve been warning about for years, namely, the more the USSA throws its reserve currency weight around, and starts endless…

the USA leads in aerospace exports by quite a bit. 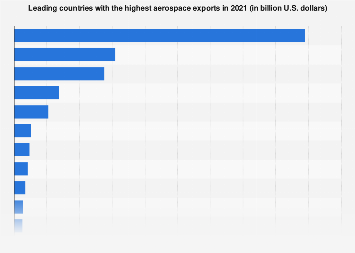 the USA Mil/industrial complex is subsidizing aerospace through the defense contracts. 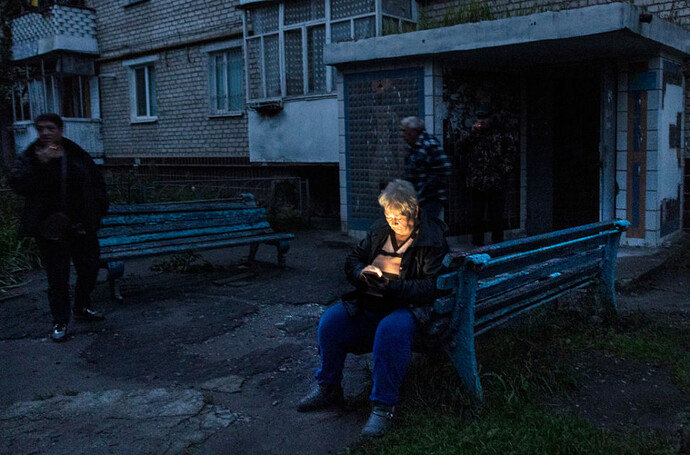 People under Russian occupation cut off from internet, mobile connection

Editor’s Note: This story includes interviews with people living under Russian occupation. Their full names are not disclosed to protect their identity as they have shared sensitive information that could place them and their families in danger....

"…When he finally gets online, Yevhen has to use VPN (a virtual private network) to get around blocks placed on many websites. Access to Facebook, Instagram, and Ukrainian news websites is blocked by Russia.

Since the beginning of the full-scale invasion of Ukraine, Russia has continuously used the disruption of telecom services as a weapon. Cutting off Ukrainian internet providers, television and mobile connection creates an information blockade for Yevhen and millions of Ukrainians living under Russian occupation.

Under this blockade, it is much harder for Ukrainians to access independent media and communicate with relatives in other parts of Ukraine. The Kremlin is then able to fill this information void with its own propaganda, such as describing Russia’s full-scale invasion as “a liberation” and lying about what is actually happening on the battlefield."

this kind of information blockade can be accomplished technically and/or by ownership and control of critical segments in the network.

countries (and other communities) need to invest in independent capabilities.