More hints that vaxx-ingredients gets triggered by frequencies?

The claims keeps coming from Astroworld attendencies that some frequencies were used to affect the audience.
What’s weird is the total picture ;the claims is the weird stuff happened inbetween the set’s of the artists.
After one artist did their show the audience were exposed to weird frequencies including 25 minutes with tambourine-jangle 3-notes with low bass sound.
Then when headliner Travis Scott did his show people started dropping like flies 9 dead so far but hundreds passed out and thousands talks about not being able to breath, dizziness,headaches and feeling sick; throwing up.
So it seems theres a way to build up a reaction in the body over a period of time to then force a final lethal reaction.
NOw considering this is most people’s first show post vaxx it seems to me that there’s ingredients in the vaxx , like graphene oxide that’s affected by external frequencies.
The future is a daily Delgado experiment. 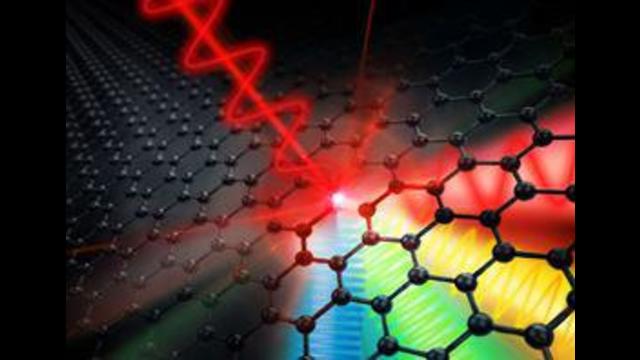