New episode in the Saga of Ukrainian Gold

So gold is not just a pet rock as certain central bankers used to say. A couple of weeks after the story that the Ukrainian gold reserves (some? all?) had been sent to Poland, now it is reported that “billions” of gold have been sold since March but that “the figures don’t add up”: 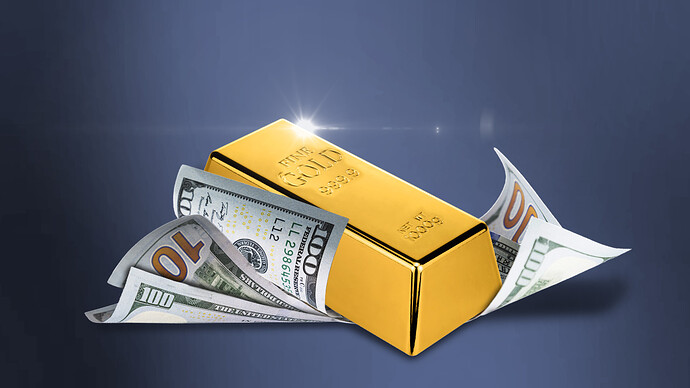