The moment I read the title of the following article shared by E.J., I knew I’d be blogging about it. It is one of those stories that vaults directly into the “finals” pile and doesn’t even go through my normal Sunday email sorting process. This one is hugely important because in my estimation it corroborates…

It’s only certain genetic lineages that are causing problems though… 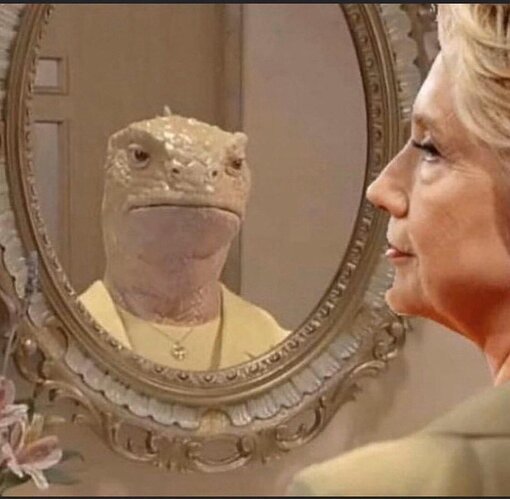 ROF… that’s classic and made my day!

I wander when “they” will ban one word/name that every knee on earth and heaven bends?

that at the name of Jesus every knee should bow, of things in heaven, and things in earth, and things under the earth; and that every tongue should confess that Jesus Christ is Lord, to the glory of God the Father.

From the VA-archives that I enjoy, Velikovsky has a brief synopsis on giants plus an article I found about a place called the Hyperborean gardens, and a somewhat current cover-up going on there. 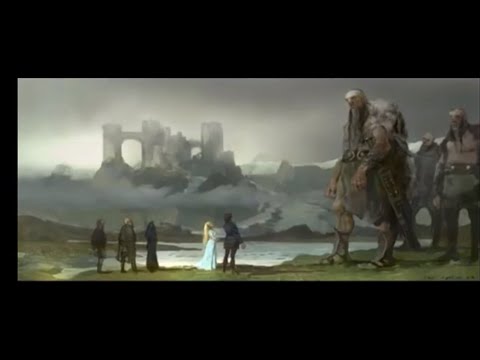 This story actually came out around 2018, I remember discussing it with my late husband. The difference now is probably that it has been officially published but at the time it was also called a “ghost species” and “species X.” My late husband wondered if when the DNA was analyzed if the new “ghost” would have more tall and finer/thin/tall features. That’s because the DNA was Eurasian and many of the Old Stories of Europe have both Stocky Mountain people (Trolls, giants, Neanderthals?) and forest-dwelling, fine-boned, taller and mysterious people (elves? Alfar? The Shee or the Vanir?). We know the Densovians didn’t look like that, they are more like Neanderthals, and both seem to have preferred to live in mountain caves. I have no idea if our new “Ghost” in the human “machine er…a.genome” is that missing group, but I hope they eventually find some remains and enough DNA to find out. Also, more “Ghosts” won’t surprise me at all and I suspect all the cousins were “human,” in a way even those possibly “not from around here.”

For any who are in the Biblical Mindset…think back on the stories of the Old Testament! They make more sense when you realize it was a Race of Higher Beings interacting with this group of humanity. We were, after all, made in the image of the “elohim”…the gods, or as Anglican Priest, Paul Wallis calls them The Powerful Ones.
There were miracle births written about, as well!! Check out his books on Eden; a series of three. His website is The 5th Kind. Thanks to not receiving a correct translation of the Hebrew Scriptures, we have received a distorted picture of what went on in the past! Our correct history has been hidden from us & this is the reason I have come to the conclusion that The Bible has been one of the best “tools” in the Toolbox of The Controllers!! How better to get a docile population, other than spraying them?!!