New member dialogue with schwarzenstein re the ukraine

Covered quite a bit in the 2 hour and 13 minutes.
Well worth listening to!

Yes, bumped onto half way thru online and doing the first half now.

Joseph, the chaotic, is keeping us on our toes! (lol)
Asked many long years ago why he is left alive in spouting and writing his theories he replied that he came in center so fast that when the sharpshooters got him in view he was in center of the limelight. That made the whole idea go away. (not verbatim - my memory)

This discussion, with all due respect, is like the annoying dialogue of noisy stagehands behind the curtain, as the real show goes on, and on, and on- in plain sight.

It is the function of their narrative that drags our best minds (like Doctor Farrell), into the cesspool of THEIR reality. A story, I remind everyone, that Dr. Farrell (and myself for what it’s worth), thought was completely unfounded and absurd just a few short weeks ago. Now we have deep discussions about their goings-on and “troop movements”.

Is it not like celebrity worship, but with real DEATH AND DESTRUCTION? The way we gossip and pontificate on their narrative?

I would ask Doctor Farrell, and others that beat the dead drum of war dialogue, after being alive and writing about THE BANKER WARS, where they finance both sides and reap the harvest of this wicked system: What is the use? To go on pontificating, as we did through all of their manufactured conflicts?

Maybe we try something different this time?

Like stating outright, in every consignment, a general “terms of agreement”, similar to these insufferable corporations. Something to the effect:

The money plates only reinforce the idea that our “money system” needs a complete restructuring, and I’m not talking about the Mark Twain world of metal money put in the hands of “The States”.

Finally, even after listening to this conversation, I’m still NOT CONVINCED, that “The Russians” and/or “The Ukraine” is a greater threat to ME AND MY AMERICAN FAMILY than BILL GATES and his unholy organization of “health”. Did the last three years of this nightmare not just happen, (is still happening)???

Give me a break. You haven’t seen me pontificate…

Absolutely well worth every minute (including the Shiloh break). Inciteful, especially with regards to understanding Putin from actually listening to him to realize he NEVER bluffs. It is why people need to understand the Russian perspective, especially their orthodox view, to see why you can respect the system even though it is 180degrees from American ideals. We can actually be extremely different and respectful at the same time… so if he wants to surgically remove these global criminals, INCLUDING OURS, fine by me.

Well… that thesis is just a wild and crazy high octane speculation of mine… I’ve suspected for a long time we’re going to see the covert war operations ratchet up in a major way, and I suspect we’re on the cusp of it. All sorts of asymmetrical warfare will take place, including I think “wet works,” as the Russian intelligence agencies call it.

Very interesting discussion. Thank you both for doing this.
I find those biolabs in The Ukraine deeply disturbing. I did not know about the drones aerosols story.

I found it an interesting dialogue, with lots of details that show how distorted the Western media’s portrayal of the situation is. The possible role of the City of London in all this was particularly interesting to me.

On a more general note, I like the member’s dialogue format for audio/video casts!

The Russians officially laid out their issues, but the West was so involved in Clovis and suppressing their respective citizens, they blew-it-off in an unskilled way. Now, the Russians have intelligence on the West’s weaknesses and how to move forward however fits their nation’s best interests.

Been wanting to hear this kind of information to better evaluate and understand the situation. Thank you.

Really must get back to reading the TOME.

Throwing something into the mix, here is a bizarre update on the war from an Asian perspective- very accurate information from both sides displayed on Google Earth. I can see Swartzenstein watching through it (the accent can be a little trying). [ Ukraine SITREP ] Day 66-67 Summary - Belgorod Mystery Plane; Izyum General killed?; Pat Lan geoloc - YouTube

Starting at noon, central, this discussion has started to explain why everything is so bloody stupid. NO ONE, in ANY state department, has ANY experience in actually WORKING, let alone research into Russia nor have any ability to speak or read Russian! Worth hearing- quite a panel. 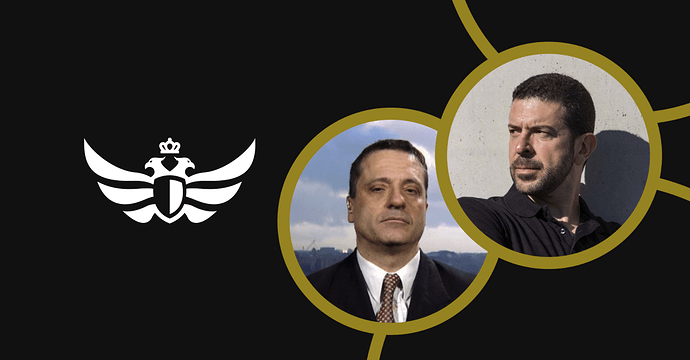 I thought this discussion with Russia’s Foreign Minister Lavrov pretty interesting, for those who want to fill in some of the blanks regarding the age old question: “What are those pesky Ruskies up to now?”

You can take or leave Minister Lavrov’s opinions, but he makes a lot of interesting points. Especially a good point, with reference to Justa’s point above, the west has no russian experts anymore. I dont know if that is exactly true or not, but there is such a poisoning of the well with respect to everything resembling anything Russian, the only western analysis of the Russian mindset is one Russian Ukrainian emigre to the UK who is bounding around the western media circuit as the one and only person with any political and cultural analysis worth listening to. I think someone posted one of the interviews with Mr Kissin in the forum recently (with John Anderson, an ex-deputy PM of Australia, who just happens to be in London at the moment, obviously doing nothing else but lining up an interview with the west’s Russian expert, and definitely nothing at all to do with sorting out where the grain and protein imports are going to come from once the EU realises it’s flat out screwed, certainly nothing to do with mineral and commodity resources to back any currencies, nor anything to do with the UK/Indian trip either).

One wonders how a foreign policy organisation can work if there is no expertise in the, wait for it, culture of one’s opponent. Failing to understand your adversary seems, to me at least, a fundamental error in the formulation of a country’s diplomacy, but I guess a gender studies degree only has so much scope. 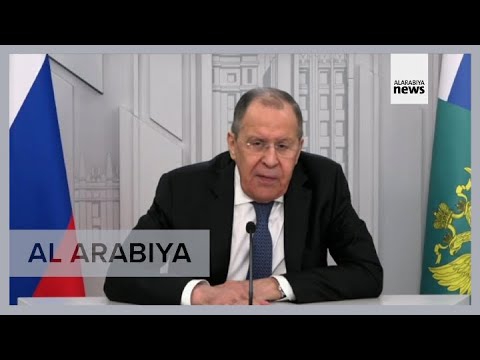 I listened to the Anderson/Kisin interview and was aware of Konstantin’s fine line walk to not disturb the current narrative too much. He did have a book to sale, which incidentally raises a red flag in my book for such interviews.
Couldn’t find much background info but did find this interesting link…seems he makes a living as a wordsmith and entertainer. Ummm

Once you click on the link, click on the upper right X that shows PROZ.com in https to display the page on him.

I think a Dr. Farrell and FiatLux dialogue should be in the cards

I’m listening to this for a second time. Great job you two. Schwarzenstein kept the pedal to the metal.

Kisin and another guy (both former comedians who, as they tell it, weren’t woke enough to stay on the UK comedy circuit) run the “Triggernometry” show on YouTube. The show deals with current events, often with a comic spin, and they also do serious interviews. I’ve generally liked the show, especially some of the interviews they’ve done over the years.

Ever since the Ukraine debacle started, I’ve laid off watching. The reason being that Kisin has family in Ukraine and is very pro-Western, which I assume is going to give him a strong anti-Russian bias and make the show overly focused on Ukraine. But I doubt there’s anything nefarious about the guy.