Originally published at: NEWS AND VIEWS FROM THE NEFARIUM 16 2022

Podcast: Play in new window | Download (Duration: 18:42 — 25.7MB)FINALLY! Someone else put into print what I’ve been thinking ever since hearing of the “Russian missile attack” on Poland… which, of course, it was not. What it may have been was a desperate attempt to get NATO involved in a wider war in the…

Poland milking as much mileage as they can from the wayward missile story. 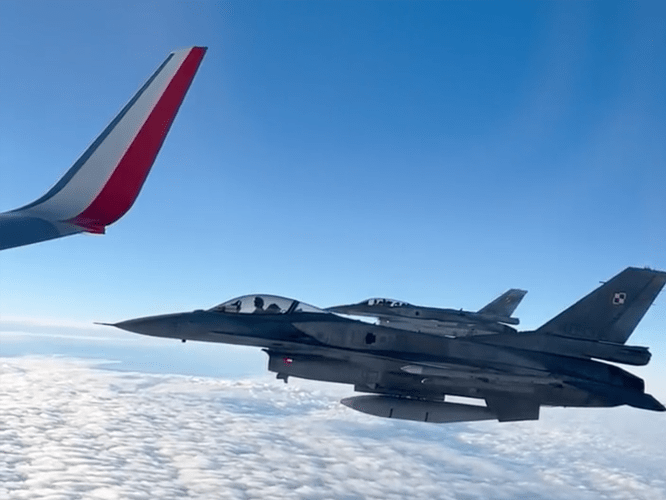 East Mediterranian travel is getting iffier by the minute.

This or a similar attempt is not the first time.
You probably remember this attempt earlier in March of this year at the beginning of the war.
Lucky without casualties!
Which means that there have been, and will continue to be, attempts like this, some of which will be rather more serious, in my opinion. 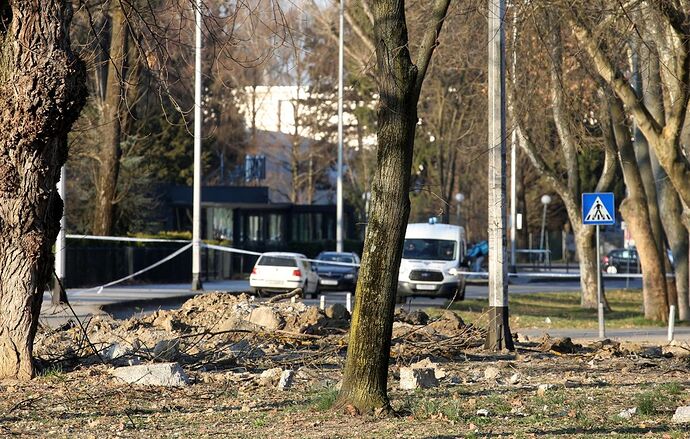 A Soviet-era drone that crashed in the Croatian capital carried an aircraft bomb with unknown explosive substance, investigators said.

On 10 March 2022 at 23:01 CET, an unidentified Soviet-made Tupolev Tu-141 reconnaissance unmanned aerial vehicle (UAV) crashed in Zagreb, the capital of Croatia. With an unidentified operator and unknown destination (as of April 2022), the origin of the drone is presumed to be connected to military actions during the Russian invasion of Ukraine. The Tupolev Tu-141 is a Soviet-made unmanned aerial vehicle (UAV) made in the late 1970s. It weighs almost six tons, and it is launched off a truck wh... 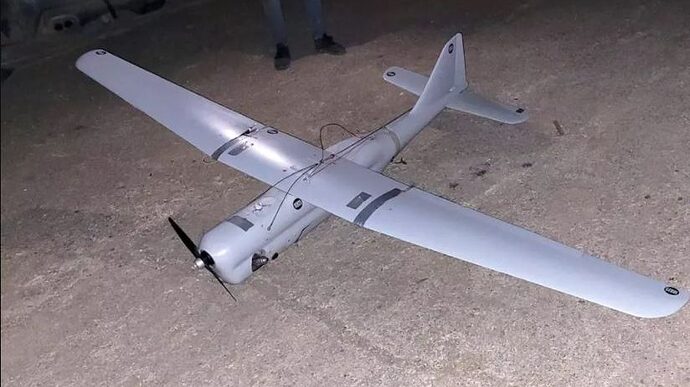 The Bucharest authorities said that an unarmed UAV surveillance drone of a type used by Russian forces in Ukraine crashed in northern Romania.

I mean all those drones that fly there, here and everywhere, almost unthinkable on European soil in the 21st century, but it’s still happening and ongoing!

you have to cut of the wings of the birdies. then they don’t fly. very dastardly thing to do, but works. my grandmother told me.

Nice bio…obvious links to intelligence. Was he used or in on the story? Don’t think he’ll have trouble finding another gig. The AP news manager trusted him with only one source? I say the manager knew or was told he was an intelligence asset and had “connections”.

James LaPorta is a senior correspondent for Newsweek covering national security and military affairs. Since joining the magazine, Mr. LaPorta has extensively covered the U.S. military's...