Police robots may get license to kill in San Francisco

Will this become norm in our society?

Well unless you live in San Francisco, hopefully not. 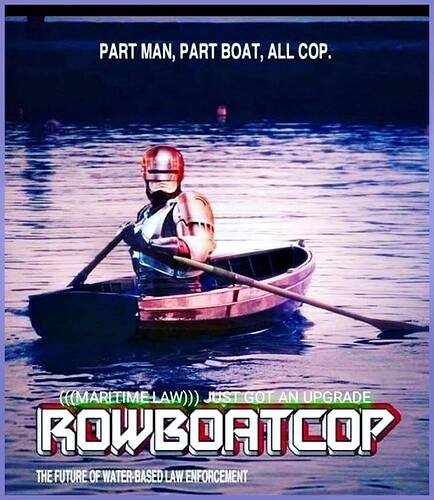 Note the “maritime law” not the ‘law of the land’.

Deadly force will only be used Monday thru Sunday.

Of course it will become the norm, if the deranged, inhuman powers-that-be get their way. Remember the rollout of the robot dog awhile back? It’s only a matter of time before it becomes an armed robot police dog.

The WEF crowd thinks they can replace most human jobs with robotics. For the record, I think they’re delusional on that particular score, but that’s not going to stop them from trying.