You’re going to love this article spotted by T.S., and passed along: scientists at Lawrence Livermore have apparently succeeded in breaking the speed limit of the velocity of light, and doing so in a manner that might ring a Bell, using plasmas: Physicists Broke The Speed of Light With Pulses Inside Hot Plasma Now, like…

I’m new here and all that stuff, but if you let me to tell you a story?
Once upon a time the Great Pyramid in Giza was built. Builders unknown. Time when it was built unknown.
Then or even before that, a device known as the Ark of the Covenant was brought into the Great Pyramid of Giza, more specifically in the King’s Chamber. The Ark of the Covenant itself, among other things( some kind power source in therms of generator of power, and powerfull one), also contained the Tablets of Destiny, probably made of some kind of crystal, on which were written the 10 commands that we read in the Bible. Or rather, commands that need to be spoken out loud for the whole thing to work, that is, voice commands.
And everything has worked beautifully for thousands of years.
Business as usual,conducted by the priests in those times the man of knowledge (scientists).
In terms of communication with other similar objects on Earth or with similar objects in space, transporting stuff such as messages, information, objects, subjects (living beings)…etc.
And after thousands, and probably millions of years, the character called Moses appears in the land previously known as Al Khem and the rest is already more or less known to all as history, or rather Biblical history.
I ask those who will read this short story of mine to accept it either with a grain of salt, or with smaller or larger amounts of salt according to the needs of each individual, because this is still only one story out of many existing and possible stories.
Greetings to all.

@vardas3 if you haven’t seen ARRIVAL yet, I highly suggest you apply this train-of-thought and speculative notion to the existence of the “Shells” which appear in 12 “random” locations across the world (it’s not random and definitely has something to do with the telluric grid/ley lines of the world).

If you have seen it, I would absolutely love to hear your thoughts as I highly respect your ability to synergistically diffuse multiple anomalies.

Either way, I’m enjoying this ride on the ‘Wave of Waves’ we call life and constantly remind myself that life isn’t a mystery to solve, but a reality to experience.

Or maybe our local space-time lattice looks like this as shown in this movie.
Hexagonally intertwined for some reason. And it surrounds our planet Earth, like other planets, with an interspace from lattice to lattice.
But I don’t know. This is just a speculative addition to all the other speculative considerations. 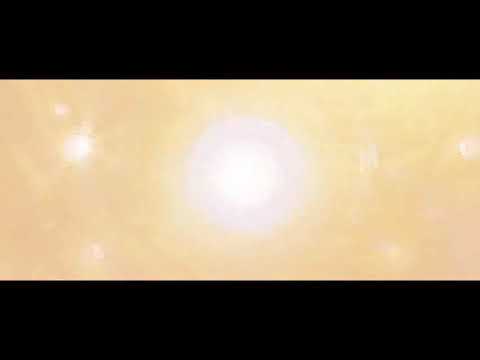 Must we cling to pyramid death machine theories? The technology that loosened the granite’s molecular bonds, sucked the strength right from within it, unweighted it, softening its surface. Floating stones to heights unweighted. No problema. Some aliens are intelligent creatures then others are mere minions, as for Robert Dean revealing the “truth” that at least one verified living group of aliens, is us. Visually at the minimum indistinguishable from thou. Infiltrated our, representing or, making up, our elite. A point in our history, it became obvious we’re not running things. Our reaction to it, was to kill our president. Into the darkness we fall, we do not invent, we discover. Smog shops, soon to become blockbuster vhs memories, nuclear power, micro local…electric world running off nuclear waste…times exists only in a mind, it being the distance between two points in space, any journey between points is distance not time, the Phoenix bird has the face of a man