In Timaeus, Plato argues that there exists a craftsman or the so called demiurge, who controls material world, so I wonder wasn’t Plato the basis for later gnostic gospels, for example Valentinians portray the God of the old testament as demiurge(1), the manicheans indeed say that devil is the god of this world(2) and even shia gnostic muslims like nusayris have texts like Um Ul Kitab(Mother of the book-you can find it in its entirety in Gnostic bible by Marvin Meyer in chapter 6) which speak of the topic that the devil is the creator of this world.
Could it be that this early gnostic traditions knew Plato and read his works and is it possible that Greek philosophy is in fact mother of the esoteric traditions or do you think that it is entire separate matter? 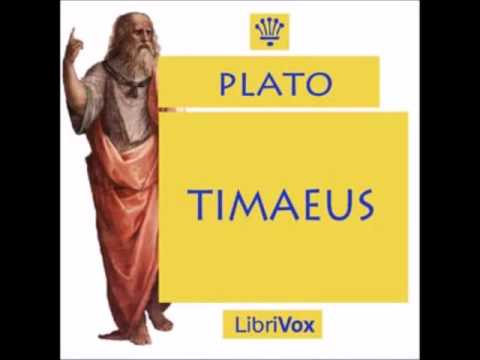 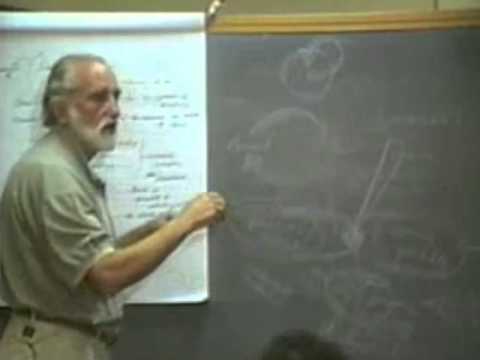