Russia to annex occupied regions of Ukraine on Friday

Yes, it’s MSM. Make of it what you will… 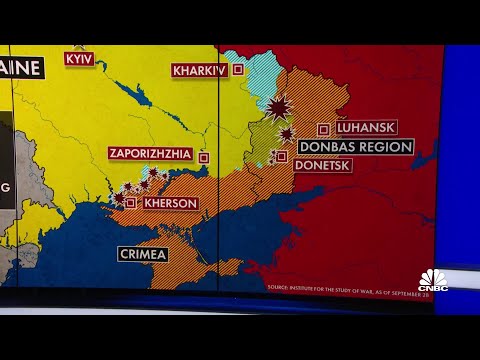 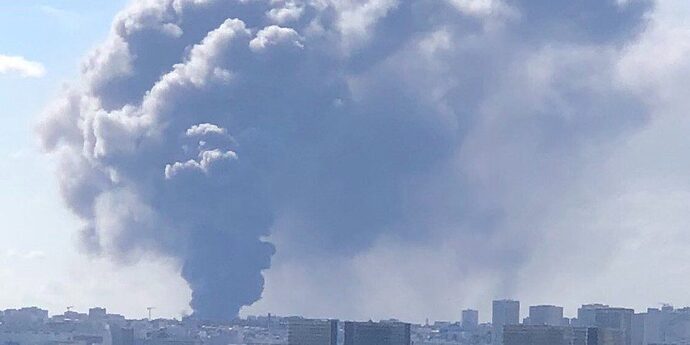 Massive Fire Erupts at World's Largest Produce Market But the Food Crisis Is...

If you love the news, check out The Liberty Daily's homepage. The last time I was “fact-checked” by sites like Snopes and Politifact, it was over my claim last year that someone (most likely the globalist elites pushing The Great Reset) was...

Did you even watch the video? I doubt it…

My apologies, you are correct. I shall endeavour to be more circumspect in the future.

How does watching videos help the Europeans? They need energy from food and natural gas, not video clips.

Sure doesn’t help me with my bills( no offensive pun intended, Bill) where I am located now.

LOL! No doubt the sudden concern for Europeans will be met with a donation right away! Puuulease… 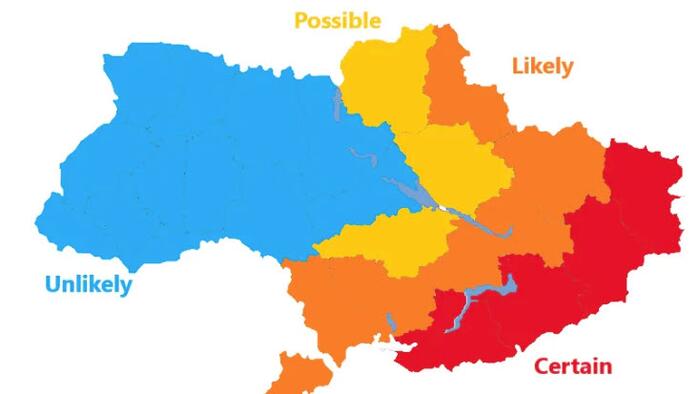 The War Has Just Begun

“There are decades where nothing happens; and there are weeks where decades happen.” This has been one of those weeks...

Hard to choke down anything MSM. Since they are pushing the idea that the oblasts should be considered still part of the Ukraine and that this is a “land grab”. It is part of Novorossiya. The West has influenced the young people which is why they are acting against the call up- but none of them acknowledge that it is the CONTRACT MILITARY, the Reservists who are already trained specialists, who are being called for duty. They are expected to be in the field by November.

I agree with you. 1420 thread says it all.
Doesn’t mean I have to take the wuss & whining BS just because I posted something. They can go play with Brandolino.

I thought he was a piece of history.

Surely the UN will send “Humanitarian Aid”.
Maybe India will help out with relocation of call centers to England.