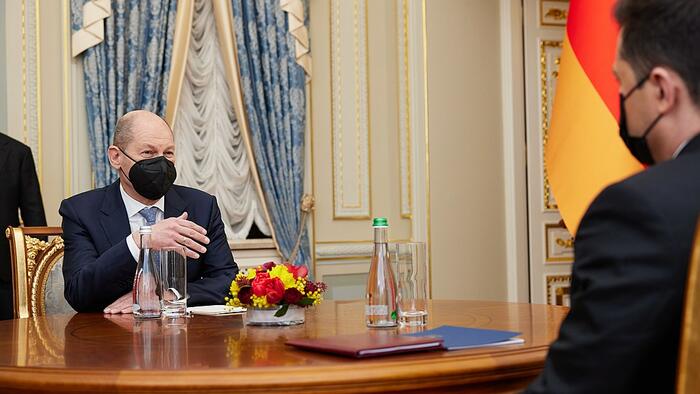 The Specter Of Germany Is Rising

To meet the imaginary Russian threat to Western Europe, Germany will lead an expanded, militarized EU...

The article is a pretty deep dive, providing some historical context. I’d highlight this part, concerning a speech given in Prague on August 29, 2022:

German Chancellor Olaf Scholz . . . called for an expanded, militarized European Union under German leadership. He claimed that the Russian operation in Ukraine raised the question of “where the dividing line will be in the future between this free Europe and a neo-imperial autocracy.” . . .

To meet this imaginary threat, Germany will lead an expanded, militarized EU. First, Scholz told his European audience in the Czech capital, “I am committed to the enlargement of the European Union to include the states of the Western Balkans, Ukraine, Moldova and, in the long term, Georgia.” Worrying about Russia moving the dividing line West is a bit odd while planning to incorporate three former Soviet States, one of which (Georgia) is geographically and culturally very remote from Europe but on Russia’s doorstep. . . .

[I]n addition to enlargement, Scholz calls for “a gradual shift to majority decisions in common foreign policy” to replace the unanimity required today. . . .

With an EU of 30 or 36 states, he notes, “fast and pragmatic action is needed.” And he can be sure that German influence on most of these poor, indebted and often corrupt new Member States will produce the needed majority. . . .

“Every improvement, every unification of European defense structures within the EU framework strengthens NATO,” Scholz said. “Together with other EU partners, Germany will therefore ensure that the EU’s planned rapid reaction force is operational in 2025[”] and will then also provide its core.

This requires a clear command structure. Germany will face up to this responsibility “when we lead the rapid reaction force in 2025,” Scholz said.

The official English translation of the speech can be found here: 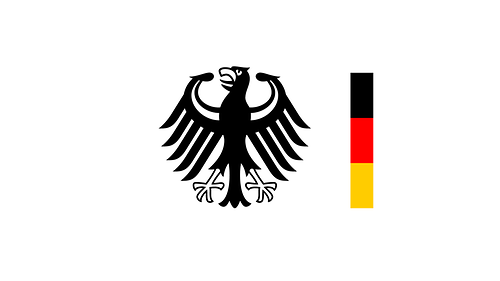 In a speech at the Charles University in Prague, Federal Chancellor Scholz defined the ramifications of the historical turning point and talked about what was required for the future Europe: a geopolitical European Union.

“…between this Europe and a neo-imperial autocracy…”…
Are we sure that Scholz( no secret-society relation to George Schulz, I’m sure) isn’t doing a bit of signalling here, as in, the “neo-liberal autocracy” is actually referring to Biden’s USSA??

We Europeans better hop into practise then! I am sure those Ruskies are sh.tt.ng their pants! 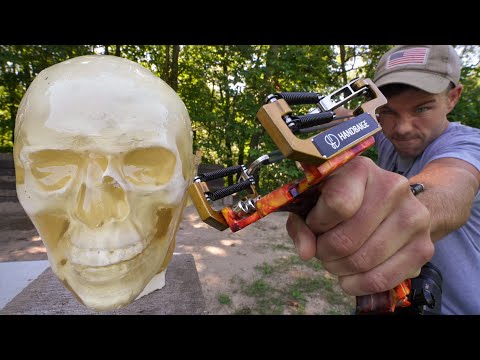