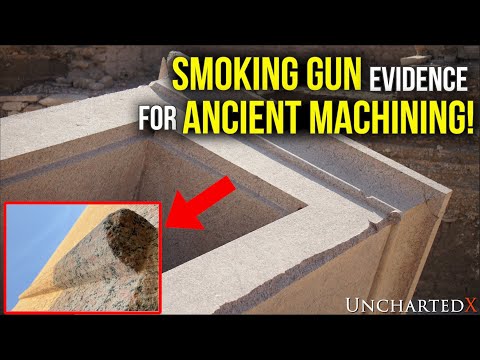 Its interesting that other obviously hand made statues from the supposed same time frame do not show the same degree of detail, symmetry, or surface finish. The other hypothesis is that they were of a much older civilization, although if they were both done concurrently, would imply something like a breakaway civilization or perhaps the keepers of knowledge from a past time, their descendants known as gods living among men.