Definitely somebody Russian, since I have spotted faint Russian accent in person narrating it.

While I agree there’s a very slight accent, I’m not sure that means the video is FROM Russia. Still seems like a parody at this point. 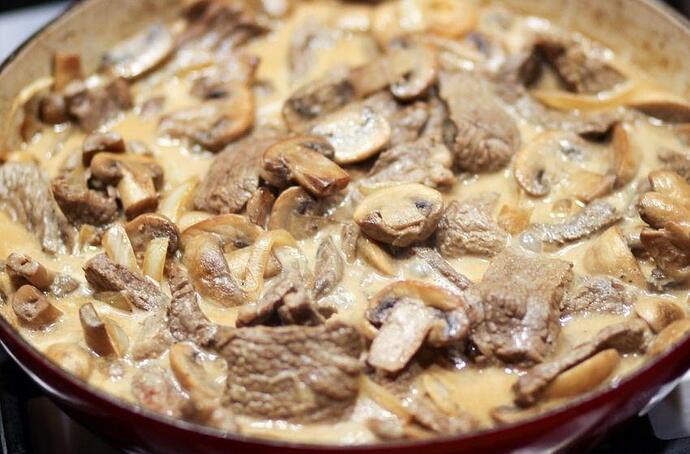 Beef Stroganoff is a famous Russian dish of sautéed pieces of tender beef served in a sour cream sauce. It has become popular around the world, with a

“Count Stroganoff was a powerful figure in Odessa, military and engineer education, patron of the arts and a phi­lanthropist. Originally, from St. Petersburg, where he was born on the 31st December 1795, he served as the Governor General of Novorossiya and Bessarabia, from 1855 to 1863, and died in Odessa in 1892. During his government many urban innovations took place: the first railway, a university, new water supply system, gas lighting and paved streets.”

Thanks for the welcome. Not exactly a newcomer; been following the good Dr Farrell 10 years now. Nor is it always easy to keep up.

If I were a rich man, I might have already escaped to Rus.
I am a convert to Orthodoxy from the Church of Christ first to the Patriarchate of Antioch and later to the Russian Orthodox Church Outside of Russia, after a ROCOR priest, also a convert to orthodoxy, moved to Lockhart and we started a mission parish. Vladimir Vladimirovich is my brother in Christ, as are all Orthodox Christians; therefore I must view their actions from this perspective.

Before I call Vladimir Vladimirovich, a christian brother I want to see his baptismal rite papers.