I’m publishing this early, on a Sunday, because there’s a little bit of chatter on the internet about a very strange Russian television commercial that’s been making the rounds, mostly on YouTube. That in itself is worth some commentary, but we’ll get back to that later, as it forms part of today’s high octane speculation.…

How entertaining & could be very telling! This reminds me of Australia before the covid tyranny. The population was & is dropping sharply; not enough young couples replacing the pop. Not only could Russia be waving it under the nose of The West, but might be serious for the same reasons as Australia, offering all sorts of incentives to young couples to move there.

While people might think Russian youth are still on the traditional path, if you’ve watched the “1420” videos I’ve been posting you’ll find that they’re becoming highly “polluted” as well. Plenty of pink & purple hair, tatts & piercings. Where it used to be in Japan, the only ones with tatts were Yakuza & the practice highly frowned upon, similar in Russia where those covered in tatts were identified as “Vors”.

The traditional Russian govt might be getting a bit concerned. Controlled influx of educated people who are not looking for govt dole would be very useful in expanding the tax base and increasing the population.

I sent the commercial to a friend of mine that I was on Sakhalin with; he left the day Russia went into THE Ukraine. He thinks it’s aimed at getting white Europeans, possibly white South Africans to move there, IF, it’s legitimate.

My friend says it just might be directly aimed at Dutch farmers; they definitely fit the bill for what’s going to be needed. The Dutch Reformed Church philosophy would be acceptable to Russian govt., for the most part, very conservative. I’m sure you’ve heard of Hank Hanagraaf; his father was a DR pastor & although technically Protestant, it might be workable, IDK. It’s the young farmers they probably want, but others with farming experience would be accepted as well. It’s likely the land to be farmed would not be deeded to them, but perhaps their children; hence, the incentive to have children (plus additional incentives). (Of course, Russian govt. will reserve the right to reclaim the farmland, at will.) The commercial is most definitely NOT aimed at getting Americans to move there. LOL! I can say from experience, it’s radically different in most every way, esp. socialized medicine.

We discussed The Russian personality & propaganda and it usually starts with more of a dry, or baiting humor and morphs from there. He says to wait & see if they come out with another ad with a bit more detail, then you’ll know it’s real.

For the past years Russia invested a lot to invite and import the South African farmers. A large project to help them and start a new farm in Russia since South Africa want the farmers killed and take their land.

Lets be real, if Europe and other places want to discard so many know how that will be needed to rebuild and or keep up civility and civilization it would be a waste to let those people succumb to poverty and death.

Russia seems also a country that deals with various etnicities and religions and got that balanced out in a sort of livable equilibrium, something not true in most aziatic countries like Japan and or China.

So, why not profit from a braindrain coming from other countries. The US has done it for years bribing foreigners to become US citizens if they had two braincelles rubbing together.

When I first saw this a couple of weeks ago, I thought that if it was real then Russia was looking for most White or at least highly educated people with “traditional” values to think about moving there. Especially folks in places like South Africa (where they already invited farmers to apply for immigration to Russia) and some other European Countries, including possibly some Brits.

I did not think it was likely they would want or be targeting Americans, and they did it in such a way (that voice) that Americans would find a bit funny and simply laugh or ignore for the most part.

I agree with Joseph that it probably isn’t a “one-off” but part of a larger campaign that will be more specific as time goes by. Possibly offering things like graduate-level education to young people who qualify, land for farmers (and start-up loans) and the like.

My friend & I, at this point, think it’s a complete hoax. 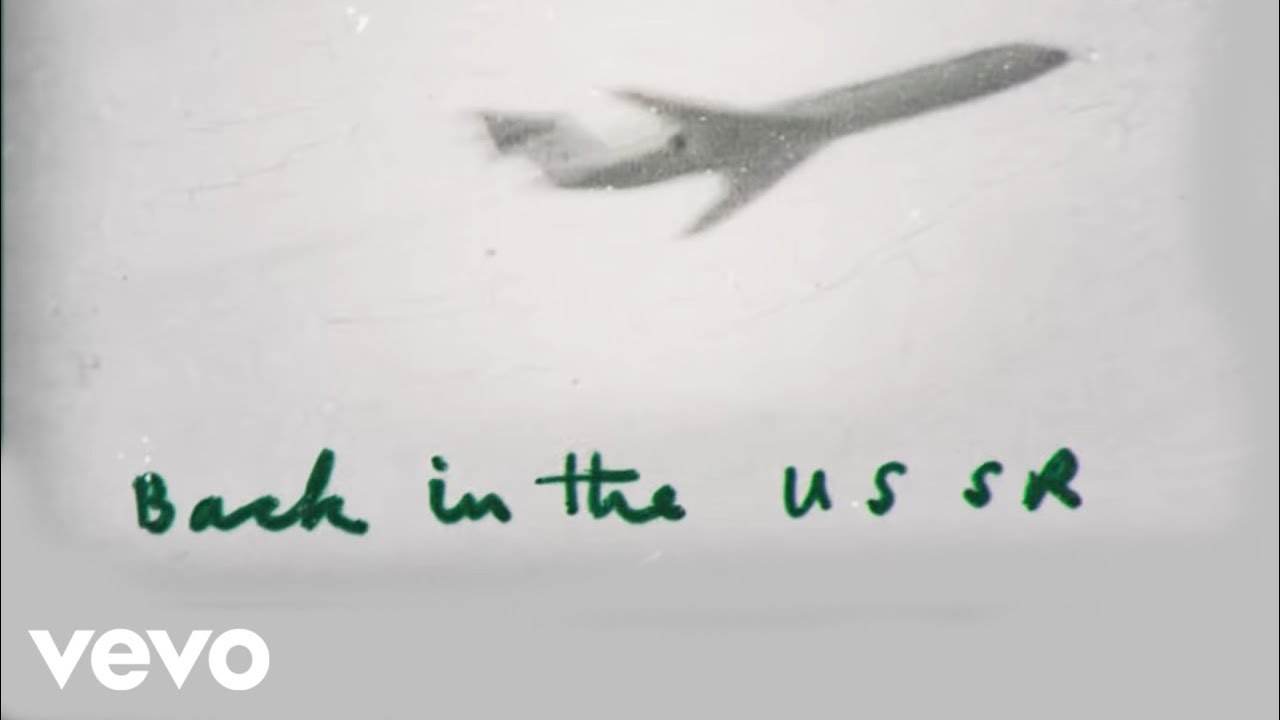 As a grandmother I can testify there is not one Western cartoon than can contend with the witty, entertaining and innocent Masha and Mishka. Western children’s entertainment is stupifyingly horrifying. Other Russian entertainment is similarly high calibre and charming (Love in Chains, Expect the Unexpected). Nobody needs to move to Russia; Russia is moving here.

Anybody knows how many of those farmers in reality moved to Russia, numbers please if you can?

Why produce such a thing at all?

Mischief!!! Think of Putin as “Calvin & Hobbes in charge”. You missed point 17 … They have a warped sense of humour!

The US now does not care if they even have braincells. Their goal is to replace them anyway with AI. Almost all children born during the pandemic had a drop of 22 IQ points. Median IQ 78. “Normal” is 16% born with IQ below 85 (which is bad enough). (Mercola&USAWatchdog)

Why bother with white farmers from SA if you can have Russian speaking slaves from Ukraine.
Russia’s mass kidnappings of Ukrainians are a page out of a wartime playbook – and evidence of genocide (theconversation.com)

It might not have a thing to do with farmers at all, but could be COMPLETELY FAKE!

how when where and how do we speed it up?

OMG! OMG! OMG! where do I begin with that list brought to you by a fine (not really) piece of Putin propaganda.
I guess the fairest way would be to do step by step or rather number after number.
So, let’s go Brandon! errr, Putin!
I see this video more as a Russian gov panicking over a loss of millions of citizens in a first half of this year than anything else.
Nearly 4M Russians Left Russia in Early 2022 – FSB - The Moscow Times

5)" World famous literature": you mean only XIX century literature to begin with, bought to you and paid by private “prelature” of Tsar special 3rd Division of Secret Police run by Aleksander von Benckendorff and paid agents of that police starting with Pushkin, Gogol, Turgenev, Dostoyevsky and creme de la creme of Russian literary propaganda in Paris Mr. Tiutchev.

Few Russians go to church. Many who don’t may still be influenced by their Patriarch’s tirades | MercatorNet

14)" Hospitality": I have been to Russia several times, know and befriended several Russian in US and this is true, for most of the part their hospitality is fantastic but, yes but, the greatest hospitality I have ever experienced was among Bosnian Muslims, who fight among themselves who is going to house and feed their guests.

This video has made it’s way through the old office where I used to work and the more we all watched it, the funnier it got. It looked so familiar, but I couldn’t figure out why, until one guy came up with the answer. This looks like the way SNL would do a parody of a commercial, it really does. Someone took the old SNL format (back when SNL was actually funny) and ran with it! If you’ve been to Russia, this truly is hilarious because of the reasons you gave. It’s not like Russian humor, really. I’d love to know who produced the video. SNL-like all the way!