The Art of Coincidence

There are times I’m sure, when all of us feel that certain ‘events’ in our lives go beyond mere coincidence, that one gets a feeling of ‘connexion’ somehow, to something beyond simple reason and logic. This one is pretty simple, but I did find it an ‘interesting’ coincidence of events.
I am in the habit of reading and rereading the works of JPF, both in order to get more out of the books and also to note with each reread the things I may have missed the first time round, or better understand due to stuff learned from our various vidchats, or from the library of past vidchats, another rich source of interesting material. With that in mind, I have been revisiting the Nazi International, and currently, The Third Way, both of which focus on the evidence of a ‘third power center’ operating in the world that derives from the surviving post WW2 Nazi hierarchy. JPF has written many books on that topic and is known for that line of work especially. Then, last night, using my free movies online site, I came across a Tom Clancy movie I hadn’t seen (I’m not a big Clancy fan, but just for fun I clicked on this one), ‘The Sum Of All Fears’. I had no idea at all what it was about, but what the heck, I have time on my hands, and had nothing better to do. To my surprise, the plot entailed an attempt by a bunch of Nazi International cretins attempting - and partially succeeding! Goodbye Baltimore! - to start a war between the USA and Russia. Needless to say, Jack Ryan saves the day, thankfully. Given that the free movie site I use (link below just in case anyone wants to drop Netflix…my one has numerous movies, even current ones - I have watched both the latest Bond film (dross) and the first in the new Dune trilogy too) has LOTS of choices, it was ‘pure chance’ that lead me to click on the Clancy movie, but it turned out to be the very embodiment of my current reading patters, albeit with a more extreme plot. The whole Nazi International plan of thinking and acting is given in one speech in the movie too…JPF could have written the screenplay for that lol! Yeah, of course it could be mere coincidence that I picked that movie…but then again! hahahahaha

I have no idea how this site operates, but have used it for a while now and haven’t yet been arrested or banned. It does seem to have a very large library of old and new movies, and it’s free where I am at least 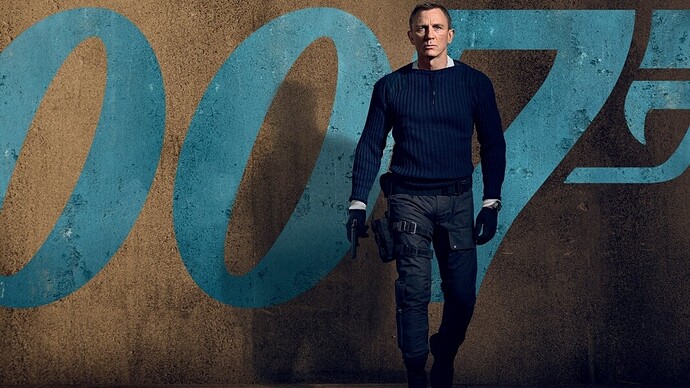