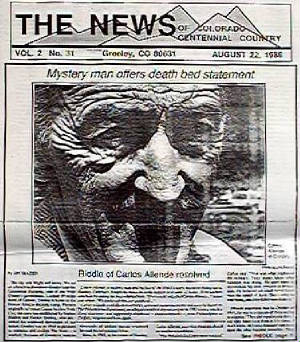 I ran into this article after reading this one: 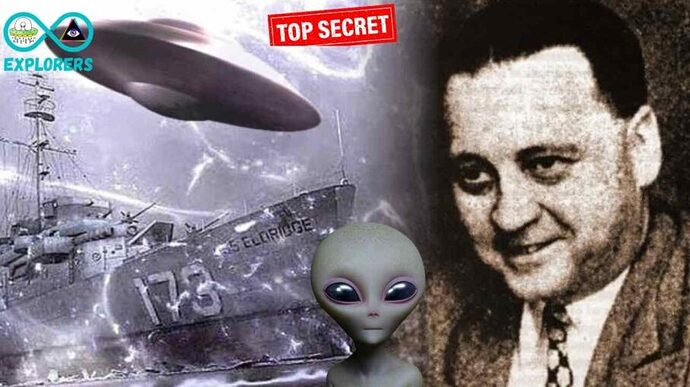 The Mysterious Death of Author Who Was Followed by 'Men in Black' After...

In 1955, one of the most controversial of all the many and varied books on UFOs published in the fifties came out in the United States. It was called “The Case for the UFO” and was written by Morris K. Jessup.

I have to admit that I am a little new to these stories which may be old news to some, but I have read “Secrets of the Unified Field Theory” by JPF some years ago.

Beyond the extraordinary claims made in his quotes, I find it curious that he is purported to have died by the same method as Jessup, with a hose attached from the exhaust pipe and routed in the window (a mafia hit and sending a message.) He also claims to have met Jessup after his supposed death, with Jessup killing his assassin, In Florida, just days after they had met to discuss matters surrounding research into a new book. Both men speak of the “Men in Black” but its Allende that points the finger at the Communists while lauding the protection received by the US agencies involved.This seems to go against the hypothesis of them being international industrialist secret intelligence assassins or the US deep state acting as such. Knowing the massive infiltration by the Communists into our own government with military secrets freely stolen, ala JPF’s Monmouth books, does his view of events describe a reality of opposing factions within the “deep state?” It seems certain industrialists would like a monopoly on such fantastic new technology based in part on Tesla’s theories, but with a whole cadre of different scientists leading the narrative on what they were trying to do and what actually happened with the Philadelphia Experiment, who can we trust?