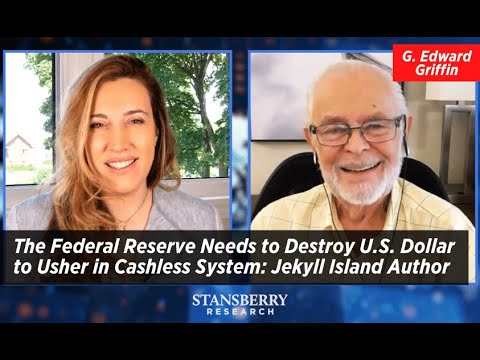 THEY WILL KILL YOU IF YOU ATTEMPT TO EXCHANGE IN ANY FORMAT OTHER THAN THEIR FAKE DIGITAL CURRENCY.

When the US fought ww2, we spent an unknown and uncountable amount of $$$ on the secretive Manhattan project. We are told 20,000 workers were mum on this. We’re told we had an assembly line producing 1 Hiroshima sized bomb per week and maintain that indefinitely. One per week. A total secret a surprise. That we could have nuked every idiotic enemy into memory, was a known fact.
It was years before any nation could scratch this surface, by then we were fully charged.
What happened? Easy to imagine a different world, easy. Soviet surrender after 12 nukes wipe out their army for not leaving Germany Poland etc no iron curtain, immediate rejection of Mao !! Nukes him into forgotten history, no Korean War no viet Nam war, in fact no war whatsoever. One nation with nukes on a planet of surrendered peoples. Peace American Style
Why this instead? Well Napoleon really saw the Louisiana purchase as a lease/loan not a sale and he intended to repossess it. Losing he couldn’t lol oh but we lost, lol right and the bill for the Manhattan project who paid that? It was a note funded by who? Collateralized by what? Who signed the note & deed? Roosevelt? Who had the money??? On that level? Nooooooooooooooooooo it’s not something I can tab out on my adding machine so it’s not doable right. There was not enough wealth on the globe to fund it especially at the time, competing for capital was tough. Creating money out of thin air lol lol you drink it, I’m not sure how to find this in 1939……
Earth was the collateral
We with social security cards we’re the money
Being indentured steep price, payback was dna cocaine and heroin the only valuable things we had. We were allowed to keep the downed craft. Missouri 41, we advanced, but we were limited in our scope and we’re still paying for this deal…