THE FIRST VAMPIRES: The World Of ‘Morbius’ Was Born Over 9,000 Years Ago

THE FIRST VAMPIRES: The World Of ‘Morbius’ Was Born Over 9,000 Years Ago 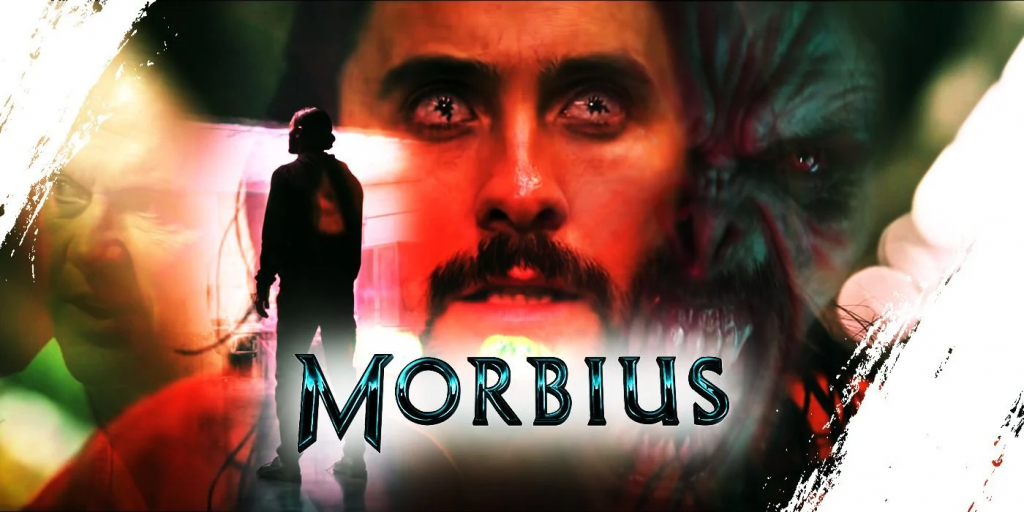 Evidence of people fearing the dead rising goes back 9,000 years, but the vampire—a supernatural nocturnal predator that feeds on humans—first took shape in Lilith. The Epic of Gilgamesh, the Sumerian cuneiform text dating back to at least 2000 BCE and the world’s oldest known work of literature, tells of the demoness Lilith, a winged spirit of darkness. She’s mentioned in Isaiah 34:14, her name in Hebrew meaning “monster of the night,” and throughout Jewish apocrypha and folklore as a seductress of sleeping men who uses their seed to birth demons, as well as a killer of newborns who steals their souls. Her myth spread through the ancient world, including to Greece, where her influence is seen in several winged monsters of Greek mythology that prey on children and seduce men at night, like Lamia and Strix. The next step toward the vampire, some of these monsters also drank the blood of their victims. Lilith became the subject of numerous tales during the Middle Ages, a period rife with demonology and superstition. A figure of iconoclasm and temptation, she — and from her, vampires in general — came to represent the pagan threat to Christianity… (READ MORE)