The most important question

I can’t believe no one has posted this yet…

The most important question | The Vineyard of the Saker

Could Rods of God be the deciding factor?
Do both sides have them and how many? 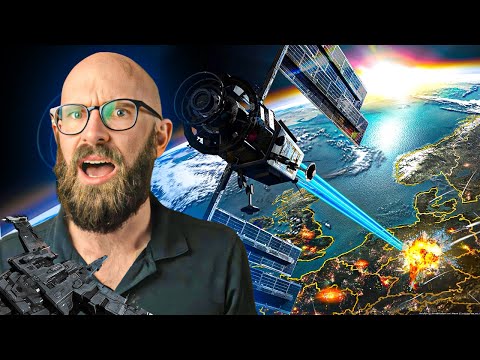 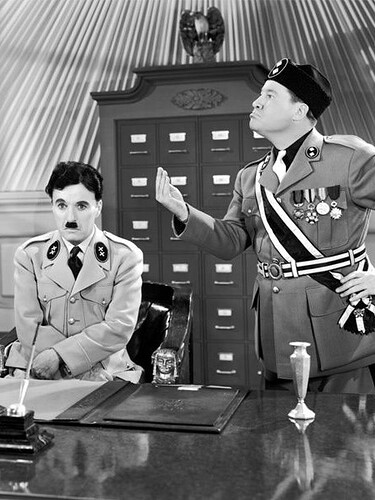 Capable of the worst, the union of certain rulers makes World War possible, by...

While we react with fear to the resurgence of fascist, Nazi or Japanese imperial groups, we fail to see that it was not these ideologies that provoked World War, but the alliance of rulers ready for the worst. The same configuration is about to be...

The meeting of minds with similar ideas of ruthless pursuit of power over humans and natural resources is our history.

I understand Andrei’s point of view but he has always been SO pro-Russia and somewhat anti-USA since my first read and it has been so long that I have read his blog that I can’t even tell you when that was. It started when CAF used to interview him on Solari. Putin is preparing to face the Muck-Upped Neo-Cons from both the USSA and the EU and will defend Russia, whatever it takes. He hardly needs to use nuclear when he has weapons that are more tactical, more accurate, and possibly even more deadly. They had to get rid of Trump because he was about peace, not about a war with Russia or China, and these morons (at least I can spell that!) think they would win against the most determined fighters in the world. 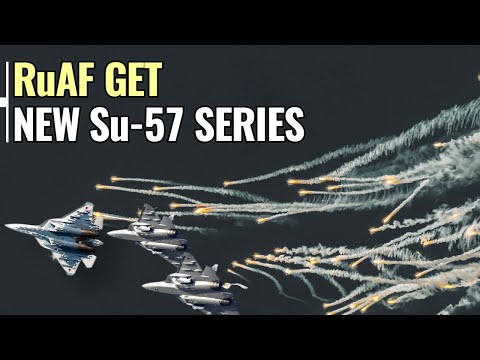 The SU-35S looks like it has a short runway requirement. Both impressive and probably didn’t cost a trillion each.

@justawhoaman
At least the F35 on the ground looks impressive (lol). That it can’t fly straight is a minor glitch.

But it’s the stealthiest plane out there —— invisible, can’t fly straight, and grounded.

“Just wait til we work out the bugs. Y’all won’t be so smug then!” said the engineering design director.

They have bugs working for them???

Yes, they work for the other side who don’t want the plane to fly. I think they’re using a genetically modified Tsetse fly with gain of function capabilities. 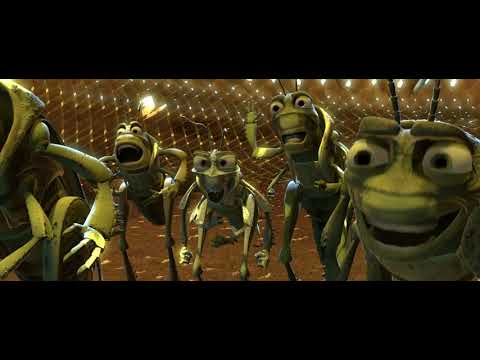 , and since he says that they need to “work out” … quick call Charles Aflas. People forget he authored Power Isotonics for Insects. :-).
… of course being concerned about exercise automatically makes one a white supremacist.

I admit I tend to be over optimistic, but maybe Fink is supposed to lead a ‘save face’ scenario for the massive west/davos/nato over~reach.
Making money or the lure that comes of making money might distract the neocons from the suicidal urge to fight Russia in their backyard.

The Most Enduring Fitness Scam in History

For decades, Charles Atlas claimed you could get a physique like his solely through the body-weight exercises found in his Dynamic Tension program — no weights necessary. But that claim definitely was doing a significant amount of heavy lifting

Fantasy exercise seems perfectly tailored for the woke( now drag) generation. Although they will have to forego the new, racist Apple watch with fitbit.

Or maybe the design director was merely referencing Bugs Bunny, in which case this discussion is moot, and will be taking an whole other tack.