This should have been discussed in Glasgow

Weather modification is very real, and fully admitted, though nothing is said about it’s possible use. 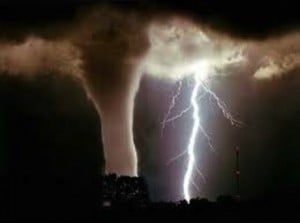 The US military has developed advanced capabilities that enable it selectively to alter weather patterns. The technology developed in the 1990s. 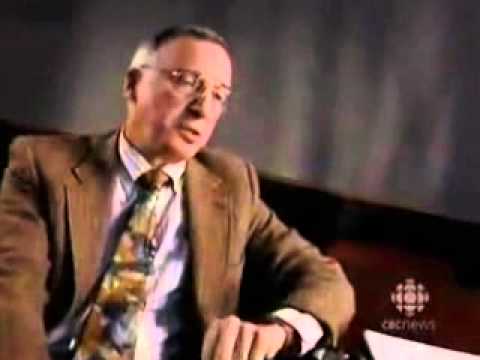 “It isn’t just conspiracy theorists who are concerned about HAARP. In January of 1999, the European Union called the project a global concern and passed a resolution calling for more information on its health and environmental risks. Despite those concerns, officials at HAARP insist the project is nothing more sinister than a radio science research facility.”

In 2010 he attended the Bilderberg meeting.