If you’ve been following the destruction of food plants in this country under the Let’s Go Brandon regime, a.k.a. as the Bidenenko regime, a.k.a. the Bai-den-owes-China-big-time misadministration, you’ll know something very strange is going on. In fact, it’s as fishy as a mackerel on a moonlit beach. It both shines and stinks, like so much…

“As fishy as a mackerel on a moonlit beach,” great expression.

What is really disturbing … I just read the updated list (95) and it’s not just fires. There was widespread “destruction” of chickens, ducks, turkeys. Millions of chickens… The false flag of bird flu? I have also seen that they did not even test - just killed them. So chicken eggs - along with meat - will be a huge problem. Eggs are fundamental to cooking recipes, not just the bacon and eggs breakfast.

You’re right about eggs… Some biotech company will probably come along and start growing synthetic eggs in a lab, complete with synthetic eggshells. Or maybe it will be cloned chickens genetically altered to resist “bird flu.” In disaster capitalism, the opportunities are endless, as are the degradation and destruction of life that accompany it.

There is no shortage of anything. Not one credible proof that a resource is depleted. Most places need population growth, aside from that, it’s all a lie. Everything being said by media. Truthfully 60 years of studying Econ and I know nothing, humans are marginally predictable. That’s it, we’re winging it! Dollar devaluation eliminates debt. Quit worrying. Oil is renewable, as our population shrinks starting now, thanks to the cell phone starlink birth control etc “Empty Planet” is right on target. Our biggest problems are population shrinking, bad only for economic reasons, turning salt water into drinkable water for almost nothing. Once solved it’s really about moving the water around cheaply. Just like oil.
There’s no shortage of oil, any suggestion would be fraud, oil may stay in the ground due to demand, but it’s there. Food may be grown or not but it’s a choice like the supply chain being blamed, that’s hard to buy. People quitting jobs really ? Employers ? Lots of openings ? Really ? Economic and budget data are confidential top secret and talking about them could be considered treason terrorism and more lol lol lol lol lol

You seem to have no idea of how things work in the real world. No shortage? Even if you “write off” the fires, the coming shortages of the meat and particularly the eggs won’t be far off. While I know there’s a better way to raised animals than the big factory farms that are rife with problems cutting off the supply by killing animals under the guise of yet another “flu” is definitely a planned shortage to come. And when the current stored supply runs low, then what? 60 years of “studying Econ” - did they teach critical thinking in the real world? Or computer generated ‘logical outcomes’? You do the math…
March - June 2022

and yes, I agree there’s no “peak oil” shortages…

I think they probably have already… isn’t there some kind of faux eggs for people who don’t eat them? in a carton perhaps? I think I saw that in a store some time ago. The factory farms really do already have genetically altered birds as they eat GMO corn and other products. Or, are they going to make more DC profit on fowl vax? aka foul vax … The opportunities are endless indeed.

“They” have taken what is plentiful & made them scarce, either by destruction, or hiding, or whatever other method(s); including paying farmers not to farm, raise stock, etc.

I wonder what the insurance companies have paid out so far. Nobody seems to interviewing them.

Perhaps they were paid to look the other way, or beforehand reimbursed somehow?

Yeah, fake eggs in liquid form have been around a long time… I’m just waiting form someone to get the idea to grow “actual” eggs, with a shell and a yolk and everything, in a lab.

Speaking of fires, this is a snapshot from a news video of the Pipeline Fire in Arizona on 6/13. Given the height and diameter of the fireball relative to the size of trees… there aren’t enough potential BTU’s in the forest and a natural ignition source to support such an instantaneous and intense blast of flame. “Oh, the wind just picked up” will be the answer to the rhetorical question of, “Where’d all that heat come from?” If three is pattern territory, what should we call a gross of such fires? 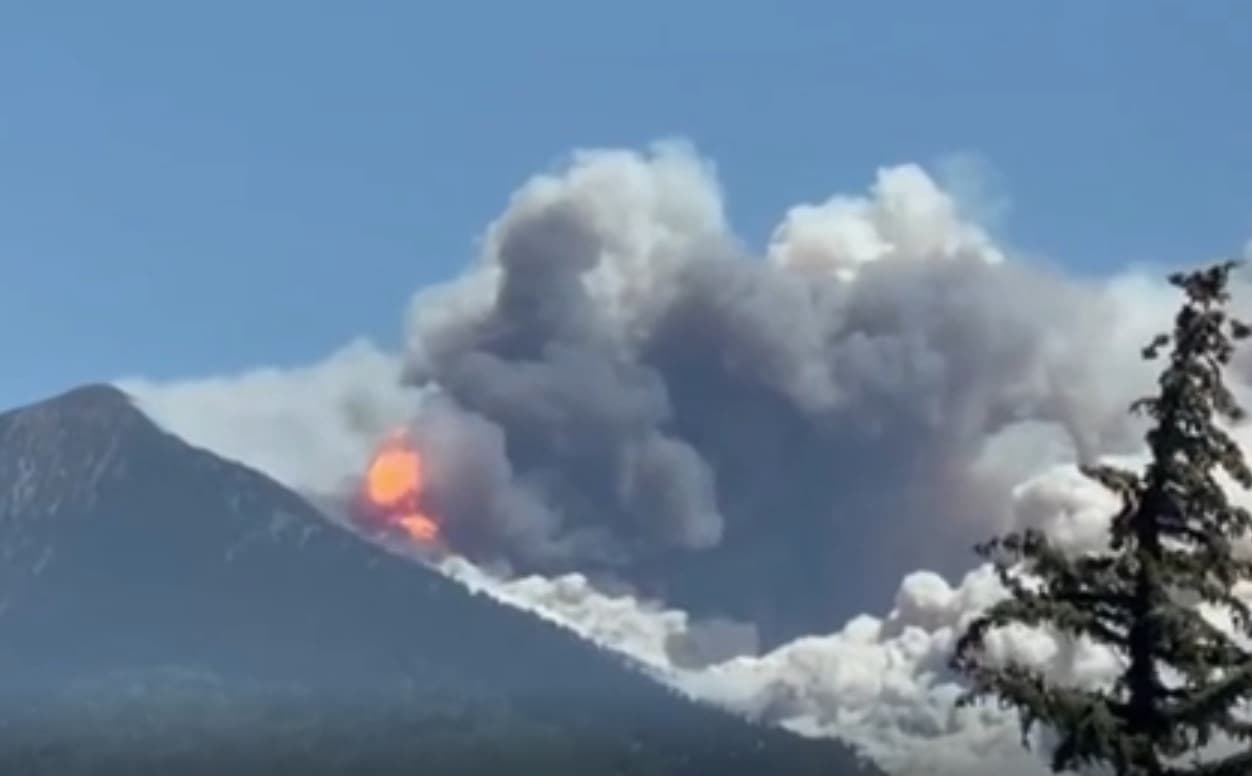 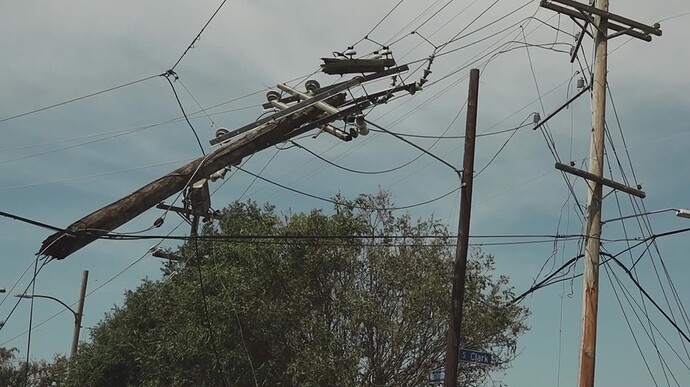 All policies with Lighthouse Excalibur Insurance Company will be cancelled June 22nd.

Less the 2 weeks ago a Minnesota chicken farm lit up in the middle of night. The news up here is dead silent.

a Major farm in California and Illinois farm are closing also citing high fuel costs
at the same time, a Pipeline in AZ caught fire and a Natural Gas Plant in Texas caught fire.

Horrible news, but I appreciate the update.

@LeeBLanger
Thx for the update. Knew about TX, didn’t know about the other.

This list is incredible. Somebody is reeeeeally! scared of deflationary depression in prices. Who could that be? 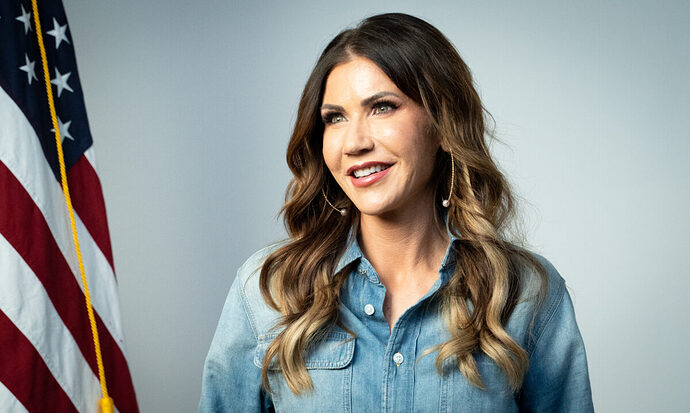