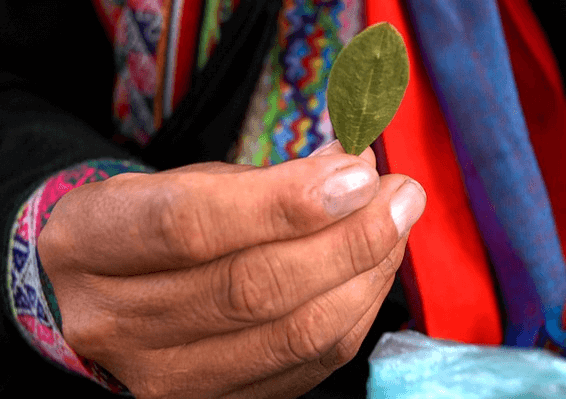 A tobacco plant relative called Nicotiana benthamiana has been genetically modified to produce cocaine in its leaves. Cocaine is produced naturally in the leaves of the Erythroxylum coca plant, and scientists set out to recreate...

Wow that would take tobacco sales to a whole new high. They would be phenomenal and profits ceiling high.

Not surprising since tobacco plants are easily modified.

Old story: Back in the 1960’s and 70’s Big Tobacco was under intense pressure in America to keep the nicotine level of cigarettes under certain levels. But even before that the tobacco companies were interested in growing plants that produced higher levels of nicotine in order to keep their customer base hooked / addicted.

Farmers in the USA could only raise a certain ‘allotment’ of tobacco to sell. Every farmer was assigned a small allotment of how many pounds of tobacco leaves they could legally sell, and it had to be raised on their own land. A cumbersome bureaucratic process because the USDA also hired folks to go around to each farm and check each farmer’s crop during to growing season. Another issue was farmers could only purchase their tobacco seed from approved vendors.

Big Tobacco companies colluded to circumvent all the American restrictions by having Brazilian farmers raise more tobacco because they were already raising it for domestic use as well as for export to the European markets. The tobacco companies eventually developed plants that produced leaves with a level of nicotine of over 4%. That is a very high level, and it would be toxic to a person to get anywhere near that amount of pure nicotine on their skin.

Of particular interest is the use of tobacco mostly in ceremonies by the original Americans: North, Central, and South America. Of particular interest was its use in the ‘Peace Pipe’ because it has been claimed that after only a couple of puffs of the smoke it renders an individual incapable of telling a lie, or at the least a convincing lie.