US to Serbia: Explain what you signed with Russia in New York

United States and European Union officials have told Serbia to explain what it signed with Russia last week in New York, saying “this is not the time to strengthen ties” with the Kremlin. 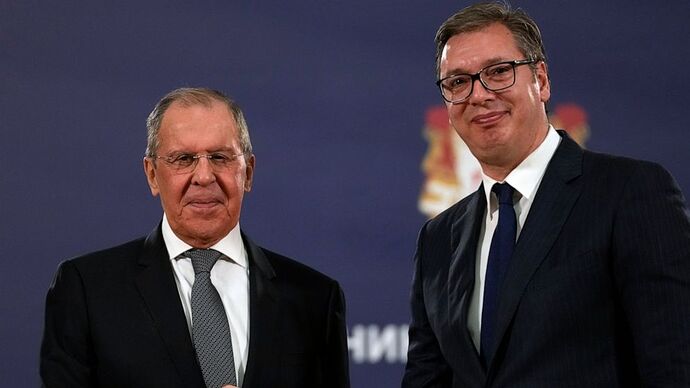 The European Union and the U.S. have questioned Serbia’s commitment to join Europe’s 27-nation bloc after Belgrade signed an agreement with Moscow pledging long-term “consultations” on foreign policy matters amid the Russian invasion of Ukraine

Serbia probably wants to remain on good terms with the Russians. They see the Ukraine is in its waning days as a “totalitarian,” “neo-Nazi” state, and there is really nothing the EU, or its Western partners can effectively do to save it.

Serbian leadership likely doesn’t want the population to freeze their butts off this winter.
Trying to avoid a revolt, possibly, and they are Orthodox; not RO, but “cousins” in theology.

Tough balancing act Serbians doing, between Arab money sloshing around and KGB grip on the country. Let’s hope that this won’t cause them Reconquista from Muslims. 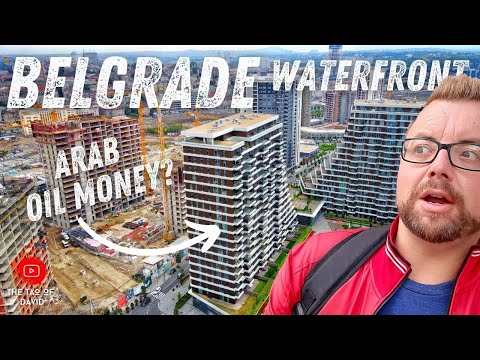 But maybe this time the Serbs will let the Muslim Conquistadors all the way to Vienna, and further all the way to Rome, and further all the way to the so-called Europe, and to the so-called Western world.
That is, they will not be U-C(К)rainians and defend the so-called western form of Christianity!
I guess they are already fed up with the hypocrisy of the so called Europe and the so called West Including the USA, and UK,and France and Italy etc , and their so called Renaissance culture that they rely on, and they are probably fed up with the Greco-Roman historical tricks, from the times immemorial , unremembered, disrespected and distorted historically, as if the beginning of Europe and the so-called Western world in general was based only on Hellas and Rome,in terms of contribution to culture and civilizational values.
It’s simple! It’s simply not true, it’s a historical lie.
Yes it’s hard balancing what they are doing for now.
But it can end!
I will ask again, do you know how to pronounce Gavrilo Princip, as in principle?

I would be careful of reaching that far conclusions. Blowing up Balkans any time in last 500 years did not end up well, particularly for southern Slavs, including Bosnians, Serbs or Bulgarians. All of them lost a lot more from the hands of Muslim Turks or Arabs than from so called West.

I respect your point of view on things.
But I must mention that you lack real information from a historical point of view.
First of all, Bulgarians have never been and still are not South Slavs.
In the Second World War, they were directly on the side of Nazi Germany, yes, the Bulgarians.
Bosnians are indeed themselves a South Slavic people, but they have been Islamized over time, before that they were Christians.
The same Serbs who were on the frontiers of the then defense of Christianity from the Ottomans were expelled from their homes in this modern time in the twentieth century by the Croats in the operation called Storm.
The Croats are Catholics.
The Serbs on the frontiers of and first i line defenders against Ottoman invaders in the lands of now Croatia, then and during the time of president Franjo Tudjman ,called themselves Krainians.
Croatia was on the side of the Nazis in the Second World War.
To cut short before the fall of Constantinople, only the Serbs and another nation that the whole of Europe wants to forget if possible and humiliate as much as possible ,were the last defenders of Orthodox Christianity and Christianity in general before the fall of Constantinople.
But maybe no more!
You see, it is not a question of how far I will reach with my conclusions, it is actually a matter of truth.
There is a saying among my people:

"The truth is like a spike in a sack, it turns, turns and comes to the surface".

Boy, do I hate tourists.

This was a long text to read. But I read it all.
All I can do is add the re-quote of myself…" only the Serbs and another nation different from the Serbs, Greeks, Bulgarians, etc that the whole of Europe wants to forget if possible and humiliate as much as possible ,were the last defenders of Orthodox Christianity and Christianity in general before the fall of Constantinople.
One small nation once great, but different from the Serbs, Greeks, Bulgarians, etc… mentioned in the Bible itself, several times, and the first and main entrance gate for Christianity in the now so-called Europe.
Different from the Serbs who suffered equally through all the wars, before and after the fall of Constantinople.
A nation that suffered equally from the Serbs, before and from the Ottoman Empire after, and from the Bulgarians and the Greeks and the Albanians to the same extent.
And the same is happening today.

One can recall in which year Angela Merkel (2018) and Pope Francis (in 2019) visited that small nation and why?Аs part of their so-called Balkan tours. 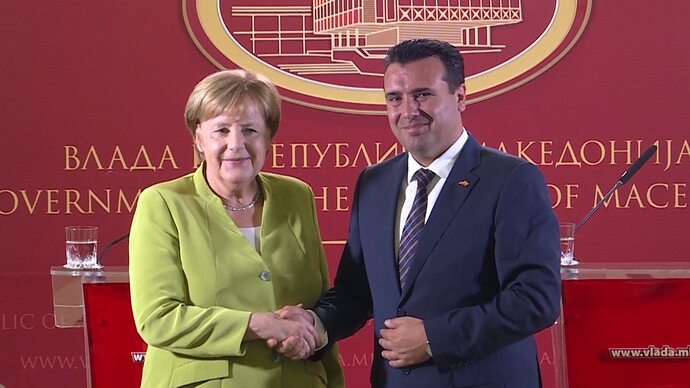 Germany's Merkel In Macedonia For Talks Ahead Of Referendum 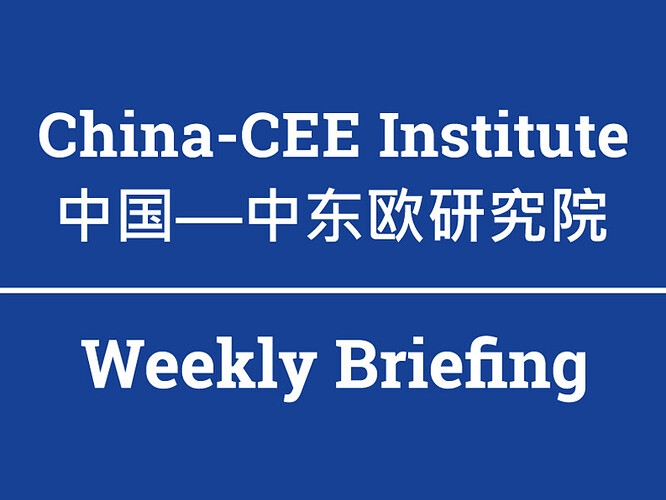 I have an answer to this question, but that is for another debate, since the Greco-Roman roots on which the so-called European and Western culture is based are clearly rotten, right?
***Otherwise, what is happening now would not be happening.***Right?

More on the Serbian holocaust with maps and graphics :