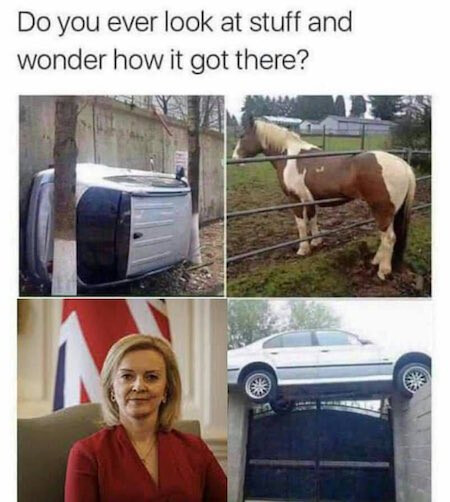 They’re not even trying to be subtle.

She carries the hopes and dreams of an entire village with her.

I have not been following Liz Truss and no next to nothing about her.

I did a quick google search, when asked what character she was most like from fantasy films she said Arya Stark from of Game of Thrones. “Truss didn’t give knife-wielding as her reasoning, though, preferring to say that she admires that Arya refuses to conform to what’s expected of her at any point”. She sounds feisty. 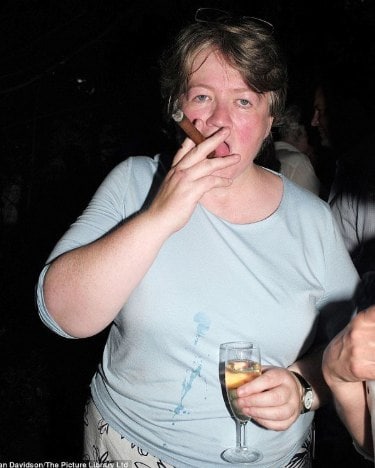 There is definitley something deeply unsettling about this photo. 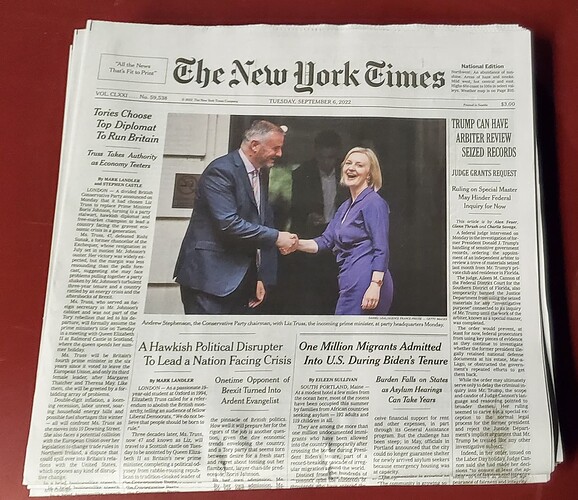 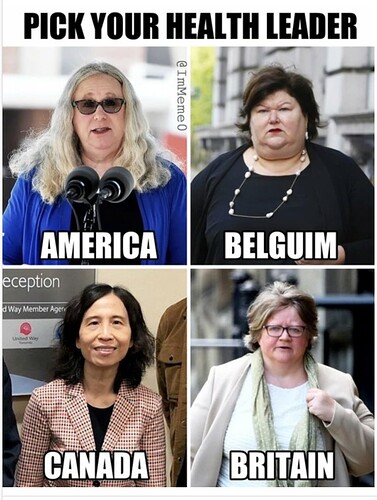 meanwhile in Hungary, Secretary of Internal Affairs (health is there) 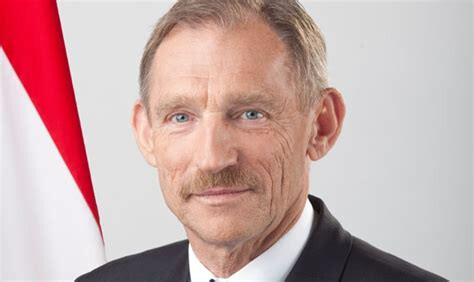 Those that don’t know history are doomed to repeat it.
The inkblot of 1930-1940 now spreading thru the whole of Europe?
Then the question becomes, who will take on the baton of… 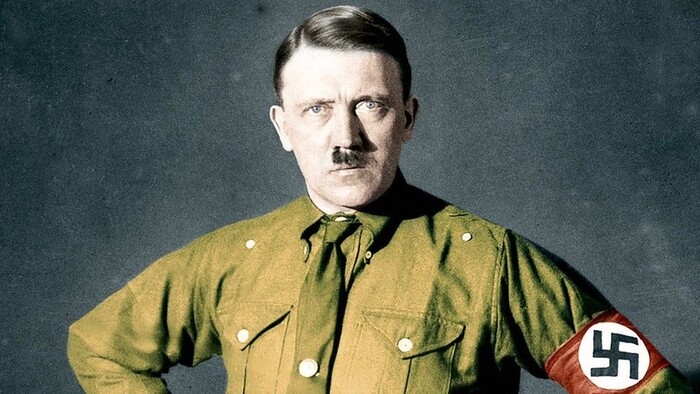 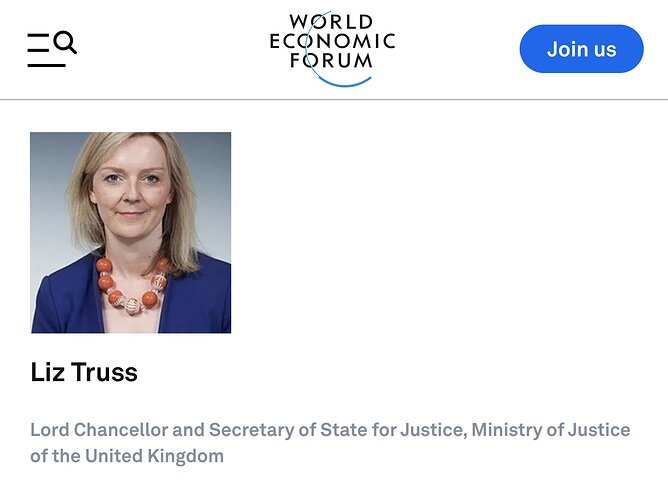 The Coffey cigar chomping photo is usually shown without context of Kenneth Clarke having a good old go on it next to her.

Firstly, do we really believe that ministers of state are representative of their brief in terms of moral conduct?

I would argue that to believe this reveals a naivety in the nature of politics that benefits those that would dress the optics of the stage for mass media consumption.

Being a sharp tooled civil servant is so yesterday. Survival in our modern political arena involves who you know and when did you know them?

Just like any other social club, you do your early chores and get bumped up the ladder the more you prove you are a safe pair of hands.

So in this modern political era of celebrities and wannabes why Truss? why Coffey?

Maybe because at their heart what they represent is the exact optics that Mr Global wants you to aspire to.

Namely a normalisation of mediocrity and vanilla gravitas that allows their nefarious machinations to thrive.

Sometimes I think it’s Mr. Globaloney’s way of trying to mock and demoralize the Great Unwashed and their aspirations toward having a say in how they’re governed. Basically, it’s an attempt to make a mockery of the demos and democratic rule.

there is no such thing as ‘democratic rule’, lest the flies who vote for the poop with majority.
quantity never becomes quality.

That’s why there should be checks and balances on all power, including the power of the majority. That was supposed to be the case in the U.S., but it hasn’t worked out that way. In my opinion, rule by the one or the few is a game of genetic roulette, which is arguably even worse.

There is a striking resemblance to Hillary.

Well who knows if this is true but it sounds true

@
It’s not just the Five Eyes that have backdoor admin access to all Big Tech databases. Russia and China have sophisticated cyber units too. The funny thing is Govt officials with top security clearance still prefer using iPhones over their NSA & GCHQ issued encrypted shit-phones.

Liz sends a message over her apple phone to secstate blinken simultaneous to the NS explosion. That would get one fired from the deep state.

And, if true, iCloud admin access is the upside to the commercialized police state.