“Since the federal government removed the vaccine mandates for foreign and domestic airline travel over the summer, the attorney general filed a “mootness motion” against the civil lawsuit brought by Rickard and Harrison.”

"My friend (the attorney general) would like this court to believe that media statements don’t matter. They are not legal statements. (I’m) not sure what type of democracy we exist in if we cannot trust the truthfulness of statements being made by government ministers.”

" If the Federal Court agrees with the government that the case is moot, because the most onerous part of the mandates have been suspended, it would effectively legitimize the practice of restricting constitutionally protected rights, so long as the restrictions are removed before the courts have a chance to hold the government accountable." 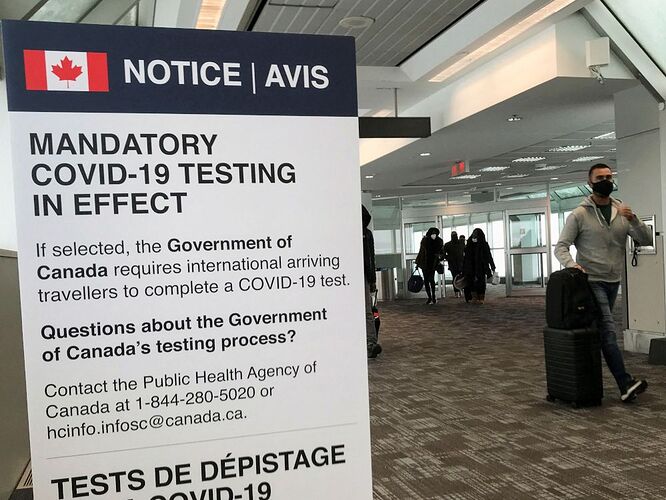 Rupa Subramanya: Despite being on the way out, travel mandates warrant...

Wow… Even considering the Turdeau government’s track record, the contortions of logic in the government’s argument here are astounding!