What Is The Biblical Connection To The Golan Heights… AND GIANTS?

What Is The Biblical Connection To The Golan Heights… AND GIANTS? 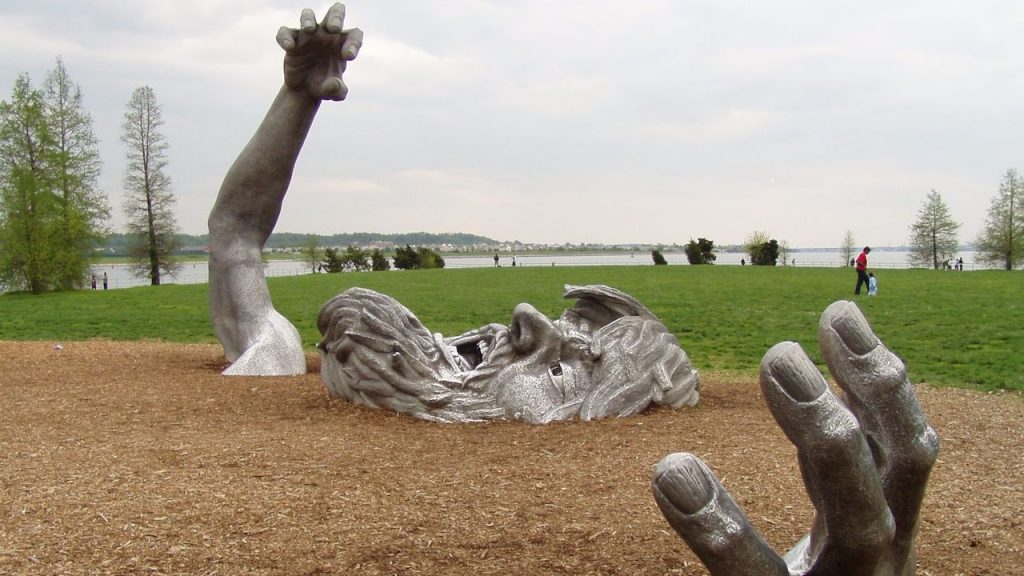 The Bible tells us that the Bashan region was populated by giants (Hebrew: “Anakites” or “Rephaites”): “That too was considered a land of the Rephaites…. They were a people… as tall as the Anakites” (Deuteronomy 2:20). Og, the king of Bahsan, who was defeated by the Sons of Israel on their way to the Land of Israel was a Rephaite remnant: “We took all the towns on the plateau, and all Gilead, and all Bashan as far as Salekah and Edrei, towns of Og’s kingdom in Bashan. Og king of Bashan was the last of the Rephaites. His bed was decorated with iron and was more than nine cubits long and four cubits wide.” (Deuteronomy 3:10) So the modern Hebrew name Gilgal Refaim (Rephaite Circle) suggests that the monument is a burial monument of a Rephaite king, of which the most popular was Og… (READ MORE)