“Whiskey’s for drinking and water’s for fighting.” 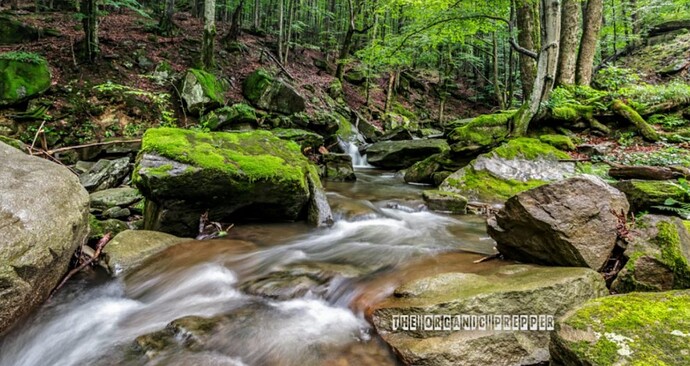 In reality, gov't is taking a 170-year-old treaty, expanding its meaning, and using it as a tool to commandeer everyone’s water.

This is worth looking at beyond the old Montana quote. They use Native American Tribal law as loopholes to subvert sovereignty of all nations and steal water rights. These tribes are nations with their own laws and there is a history of these companies and corporations abusing them with lies, theft, and genocide yet when they can turn the tables on everyone else, they have no guilt about using tribal law unjustly, to invert justice. Tribes is the SW USA were promised 1/3 water rights by word of mouth and signed with the trust of the previous negotiation, to a contract that swindled them into oppression and poverty. Dams were built and people lost their ancestral homes with the promise of fruit orchards and a better life that never came. Here the Federal government acts for theses same interests again without the will of the people and against their best interest to steal natural resources necessary for survival. The Hudson Bay Company or the Dutch East India Company come to mind, that were just fronts for British Empire and their quest to enslave all in their colonies with a mad rush for control of the world’s natural resources. In “The Octopus” with Danny Casolaro, we leaned that it was these rouge government types of international flavor that took over Indio, California with Wackenhut military contractors abusing tribal law to subvert protections, checks , and balances that would have prevented them from black budget military research, even biological warfare experiments without oversight.

This article goes way beyond that with far reaching consequences for every state in the union:

" A recent prime example was the John Warner Defense Act of 2006, adding its weight to the NDAA (National Defense Authorization Act). They declared the U.S. a part of the worldwide “battlefield” in the “global war on terror.” In essence, they negated posse comitatus , the provision that disallows the deployment of federal troops on U.S. soil. It also negated the National Guard as a “check and balance” of the states against a tyrannical federal government."

This is the “deep state” using emergency law to subvert the checks and balances the states have against the Federal government in the event that it is subverted from within, such as with the “Federal Reserve” private banking cartel merging with the Treasury Department. Peter Dale Scott talks about this kind of thing with the “continuity of government” emergency powers that side skirt the constitution and that are re-enacted into law with each new fake election and puppet president. Banana Republic Technocrat Oligarchy on the horizon?