Jiya Saini is a Journalist and Writer at Revyuh.com. She has been working with us since January 2018. After studying at Jamia Millia University, she is fascinated by smart lifestyle and smart living. She covers technology, games, sports and smart living, as well as good experience in press relations. She is also a freelance trainer for macOS and iOS, and In the past, she has worked with various online news magazines in India and Singapore. Email: jiya (at) revyuh (dot) com

These computer-designed animals, composed of frog cells, collect single cells within a Pac-Man-shaped “mouth” and release Xenobot “babies” that look and move like themselves. Then the offspring repeat the process. 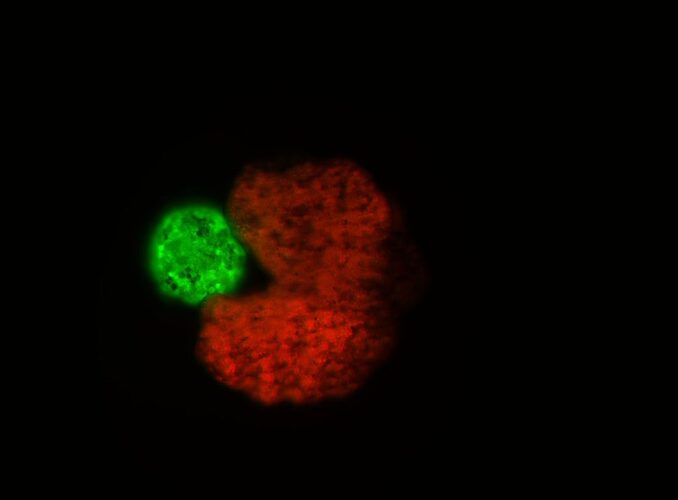 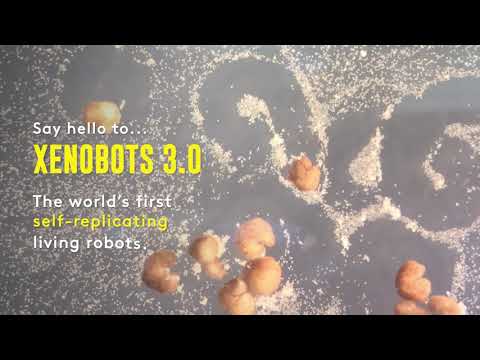 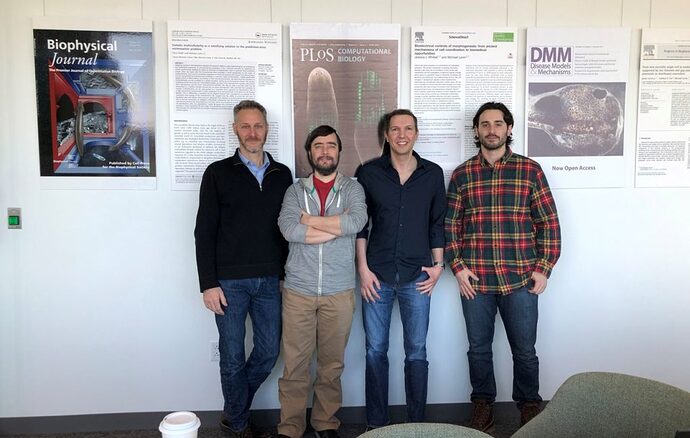 Now scientists at the University of Vermont, Tufts University, and the Wyss Institute for Biologically Inspired Engineering at Harvard University have discovered an entirely new form of biological reproduction—and applied their discovery to create the first-ever, self-replicating living robots. The same team that built the first living robots (“Xenobots,” assembled from frog cells—reported in 2020) has discovered that these computer-designed and hand-assembled organisms can swim out into their tiny dish, find single cells, gather hundreds of them together, and assemble “baby” Xenobots inside their Pac-Man-shaped “mouth”—that, a few days later, become new Xenobots that look and move just like themselves.- Learn More: https://wyss.harvard.edu/news/team-bu…