By MICHELLE THOMPSON FOR DAILYMAIL.COM

A Canadian doctor pointed to 'climate change’ as the cause for a patient’s asthma after finding that an unprecedented heat wave and poor air quality contributed to the person’s deteriorating health.

Dr. Kyle Merritt, who works at a Nelson, British Columbia hospital, said the environmental hazards prompted him to make his first ‘climate change’ clinical diagnosis after treating the patient who came in struggling to breathe.

‘If we’re not looking at the underlying cause, and we’re just treating the symptoms, we’re just gonna keep falling further and further behind,’ the emergency room doctor told Glacier Media.

‘It’s me trying to just… process what I’m seeing.’

Well, they should have gotten their anti-climate change shot then! (lol)

Many people are about to die (are dying) of dumb doctor disease.

Has the doctor been diagnosed with media-induced dissociative disorder? That’s diagnosis code CBC365/COP26.

… everyone who has eaten food and drunk water has died. Follow the logic …

You’ve got to be kidding… next we’ll be hearing that we should all quit living because it causes climate change which causes others discomfort… a variation on the get the quackcine narrative.

… yes, yes, anything that causes others “discomfort” should be against the law and those who are the cause of the discomforting should be … well … you know … 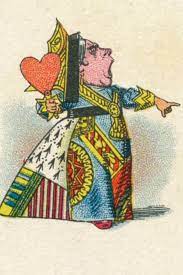 … doesn’t the Earth itself cause climate change? … follow THAT logic.

“You mean there’s a catch?”

“Sure there’s a catch,” Doc Daneeka replied. “Catch-22. Anyone who wants to get out of combat duty isn’t really crazy.”

There was only one catch and that was Catch-22, which specified that a concern for one’s own safety in the face of dangers that were real and immediate was the process of a rational mind. Orr was crazy and could be grounded. All he had to do was ask; and as soon as he did, he would no longer be crazy and would have to fly more missions. Orr would be crazy to fly more missions and sane if he didn’t, but if he was sane, he had to fly them. If he flew them, he was crazy and didn’t have to; but if he didn’t want to, he was sane and had to. Yossarian was moved very deeply by the absolute simplicity of this clause of Catch-22 and let out a respectful whistle. - from Joseph Heller’s Catch-22.

One of my favorite lines in writings on Logic … In the chapter mentioned below from Goldstein, "the ‘airman’s dilemma’ (as in Catch-22) is logically not even a condition that is true under no circumstances; it is a ‘vacuous biconditional’ that is ultimately meaningless.
… see the entire chapter of Laurence Goldstein titled “The Barber, Russell’s Paradox, Catch-22, God, contradiction and more: A defence of a Wittgensteinian conception of contradiction” … in Priest, Graham, et al. (eds.), The Law of Non-contradiction: New philosophical essays, Oxford University Press, 2004. 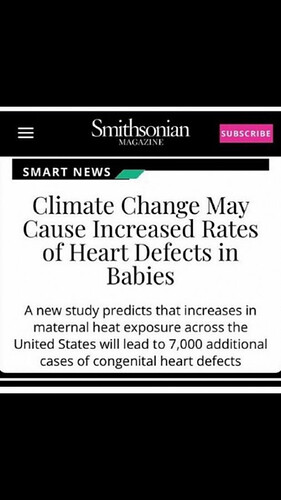 Well, redefining words is the new fashion. It seems the meaning of “climate change” now includes what we used to call “side effects of experimental injections administered to pregnant women.”