I saw the podcast for “The New JFK Show” #269,with Gary King and Jim Fetzer, that is summarized with the documents more easily readable here:

Apparently there is new information available including unredacted versions of key documents that show the identities of American players in an international conspiracy. 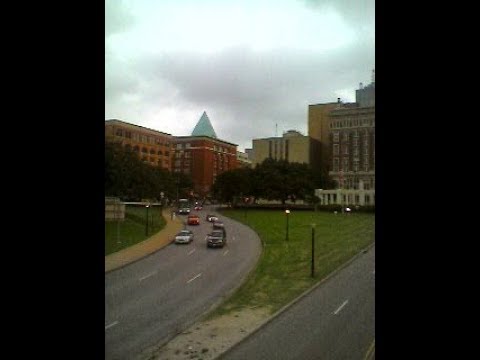 I must admit that I have not read JPF’s book on the subject but recently read John Hamer’s “JFK A Very British Coup” where he points out many interesting facts and uses the Agatha Christie analogy from “Murder on the Orient Express” analogy where everybody is guilty. There is much “damage control” in operations such as this with tracks erased and others designed to mislead, which is why there is so much exhaustive research. Still, after older parties have since passed on without fear of retribution, perhaps the truth or something like it emerges. Very suspicious players where in town, that Dallas day, including Skorzeny and maybe even French OAS enemy of De Gaulle, Souetre, as well as Mexican enemies of their president with, perhaps, military ties.