Website on evidence of ancient, or even “paleo-ancient” mining activities in Arizona and elsewhere. 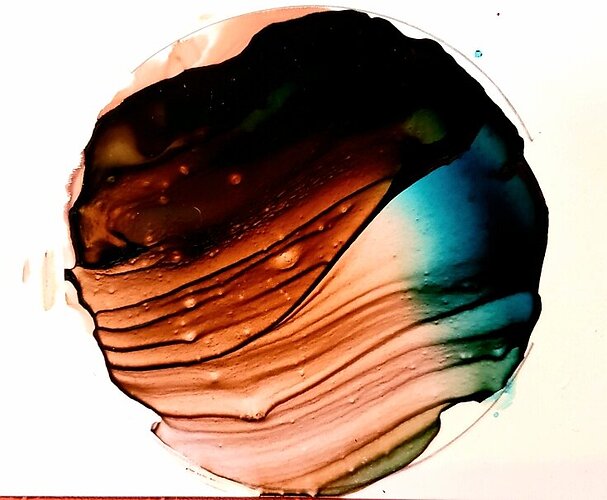 This logic “its us” is also compelling in context of Giants [1] and Expanding Earth Theory [2] i.e. if the current continents were part of one archcontinent Pangea then the Earth was smaller thus gravity greater and as consequence bone mass of animals growing larger, if I remember correctly, as consequence thats why huge animals like dinos and logically giants, who would easily dig large tunnels or play with rocks so would build megalith structures, altho about the same speculations go wild eg. that they had have used ultrasound for levitating rocks [3] or that had have flying technology like Vimanas etc. in all of such projections ancient or modern actually by default excluded the possibility that those stories are from the astral realm, and as result always pushed the ancient alien theory as norm, in my opinion wrong, even the notion about the Watchers think is interpreted literary instead as Spirits who possessed Mankind and like that interfering in genetics! Actually like this even nowadays many are becoming deviant i.e. when and if Man are open to demons-anathema-to-them then any sinful spiritual genetics is transferred to the Offspring what leads to various deviations later!