Jim Marrs in his book Illuminati, the secret cult that hijacked the world, wrote

Some wags have even proposed that Washington’s identity was surreptitiously taken by none other than Adam Weishaupt. It is true that Weishaupt’s activities after 1790 are disputed, with various versions offered of his life following the outlawing of his Order. Robert Shea and Robert Anton Wilson in their trilogy Illuminatus! suggested that Weishaupt traveled to America, murdered George Washington, and assumed his personae.… In Part I, they quoted from “a small left-wing newspaper in Chicago,” stating, “No historian knows what happened to Adam Weishaupt after he was exiled from Bavaria in 1785.… The possibility that Adam Weishaupt killed George Washington and took his place, serving as our first President for two terms, is now confirmed.… The two main colors of the American flag are, excluding a small patch of blue in one corner, red and white: these are also the official colors of the Hashishism [the Assassins]. The flag and the Illuminati pyramid both have thirteen horizontal divisions: thirteen is, of course, the traditional code for marijuana … and is still used in that sense by Hell’s Angels among others. Now, ‘Washington’ formed the Federalist party. The other major party in those days, The Democratic Republicans, was formed by Thomas Jefferson [and] there are grounds for accepting the testimony of the Reverend Jedediah [sic] Morse of Charleston, who accused Jefferson of being an Illuminati agent. Thus, even at the dawn of our government, both parties were IIluminati fronts.… In spite of the fact that his face appears on billions of stamps and dollar bills, and his portrait hangs in every public building in the country, no one is quite sure what Washington looks like … contemporary portraits of the first President … do not even seem to be the same man.… Some of the portraits can be found in Encyclopedia Britannica and the resemblance to portraits of Weishaupt is undeniable.”
One critic of this Washington-substitution theory astutely observed, “Washington took command [of the Continental Army] on July 3, 1775, and the war lasted five years. The Bavarian Illuminati was founded allegedly in 1776. Either George grew wings and quickly flew to Germany during a break from tactical maneuvers, or Weishaupt, newly arrived from Germany, was for some reason given command of the Continental army. George would have been the first general up to that era to travel across the ocean and back (takes a while each way) while managing a revolutionary army facing a relatively superior enemy.”
Shea and Wilson ultimately put the kibosh on their own theory of Weishaupt substituting for the Father of our Country. They correctly pointed out that while Washington was cultivating his hemp crop, “Adam Weishaupt was very definitely still in Bavaria, teaching canon law at the University of Ingolstadt.”
In tune with the psychedelic 1960s, Shea and Wilson did connect Washington with the Illuminati in that both reportedly smoked marijuana for the medicinal and hallucinatory benefits 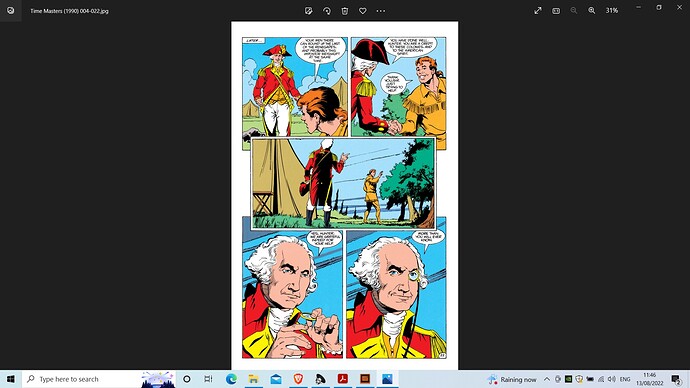 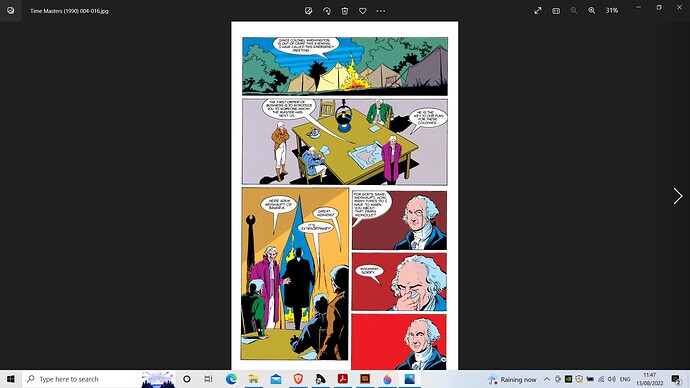 Not convinced about this I am currently reading about Weishaupt and how the Illuminati screwed up Judaism- Marvin Antleman- to eliminate the opiate. What is for sure is the terrible reach the Illuminati tentacles had. That’s for sure.