About 10 days ago, I woke up at 6 am hearing pretty music that sounded like young women singers but it was too soft to hear the words. I suspected that it was my upstairs neighbor playing music. When I saw him a few days later, he denied it teasing that I was hearing angels. Then I started hearing droning chants unable to recognize the words because of low volume. They started off slowly but became longer and more frequent, often for hours. I was so mad about it this weekend thinking again that it was my upstairs neighbor; I ponded on his door and asked about the chanting. He invited me in to see that he wasn’t playing anything. I could still hear it, but he could not. I could hear it all around the apartment complex but no one else heard it. Yesterday almost all day, I could hear Silent Night, Holy Night just as it’s sung but the next word was either sleep or peace and the eeee sound continued for about 30 seconds with Silent Night Holy night repeated over it. This went on most of the day, but I fell asleep to glory glory glory last night and woke up this morning to the full version of Silent Night. I drove to another town 5 miles away where I spent the afternoon in peace. My apartment was quiet when I got back. For a few minutes. Then there was a mechanical droning followed by silent night. I have chronic fatigue and lay down exhausted for a nap just when I got a text from my sister, Gloria. When I awoke from my nap, the chant was Gloria, Gloria, Gloria. Being in my car does not stop the sound. I drove half a mile to a park and could hear the chanting there. I’m home now. I was covering the noise with music and when I stopped playing it there was silence for a few minutes. I’m not sure what is playing now, it seems to be a hymn.
I live close to Aberdeen Proving Grounds and have been very outspoken about many things on social media, but primarily about this administration.
I’m very frustrated and wish to hear your suggestions especially from those who may have experienced something similar and how you handled it.

I don’t want you to get paranoid, but what you are describing sounds like gangstalking to me. It happened to me a lot, from weird sounds to lights flashing from outside in my room to straight following me on the street. Usually they want you to panic and leave you a feeling that you have schyzophrenia and that you are just ‘‘hearing things.’’ I recollect that Catherine Austin Fitts also mentioned this issue in some of her interviews. For a deeper dive into this topic I recommend this site. It pretty much covers the whole topic of gangstalking and mind control:
https://gangstalkingmindcontrolcults.com/gangstalking-101-cointelpro-2-0-my-personal-hell-of-masonic-harassment-james-harken-on-the-lancescurv-show/

Thank you for responding, I do appreciate it. I don’t think I’m being gangstalked. There is no stalking going on so far. I suspect that my brain is being beamed from Aberdeen proving Ground because no one else here is what I hear. Dissimilarity today is is that it started subtle, but escalated quickly.
I’m very curious as to how they zero in on just me.

What you described in the first post is a book case of what Erik Karlstrom calls ‘‘no touch torture.’’ This is the first phase when the person starts to notice that something is happening to him. If this doesn’t work then they initiate additional phases. I don’t know, I could be wrong, but I seriously think that you are being attacked with neuroweapons soundwaves.

Yes, this sounds right. I’ve read of similar situations in the past. The intrusion in constant. I had little sleep last night and must play music to cover their signal. I’ve got silent night again this morning but I sure didn’t have a silent night. I hope I can get some suggestions on what else I can do. I will have to escape this area today.

I’m sorry to hear that this is happening to you. There seems to be a lot of variation in the experiences reported online involving nonconsensual neurological experiments. Obviously it is upsetting when you first become aware that something or someone has focused in on you.

I have had strange experiences happening to me since 2017.

In my case it began with a narrow beam of energy hitting my head, a bit like walking into some kind of electromagnetic field. This beam tracked me as I moved away from it, locking back on to me.

I then experienced the ludicrously named “exploding head syndrome”, yes it really is a thing!

Tinnitus is commonly reported as well as involuntary muscle contractions and sometimes even physical tissue damage.

Be careful of discussing with friends and colleagues as it can be a slippery slope to becoming ostracized and isolated. Most well meaning folks will think you are mentally ill.

There’s great minds at work trying to figure this out and help victims.

Yes, thank you for this. I will check the source you suggest. I’ve only mentioned this to one close friend when is aware of many things going on. Please tell me if you did anything to protect yourself or did they just stop bothering you. We’re you actively vocal about sensitive matters at the time? I ama health professional and know what they do to people who hear voices.

I listened to an interview of Eric c Karlstrom with Jeff Rense this morning after reading your message. and hope to find more help from him. He mentioned several websites that he runs.

I’m happy to discuss offline with you, it’s a big subject and maybe best not to explore all the gory details in public. You can follow and DM me on twitter if you wish @shadownetf66

Good. The main thing is that you don’t lose your mind. They like a person that is resourceful and motivated. They like to take a person and knock them down and watch them get back up and they record that data. And they knock them down again and they watch them get back up and they record that data. Ultimately, they get to a point where that person’s life is so torn down that they don’t get back up. At that point, they start yielding little to no useful data. It’s my understanding at that point they are often driven into suicide so that they won’t unwind and normalize again and maybe be able to tell the story. They call this forced suiciding of targets “taking them down hard.”

FF CHS-Freedom from covert harrasment and surveilance had help center for victims of electronic harrasment but is no longer operational.

Jeffrey Malore story can also be of some help, you can subscribe to him on Youtube. He’s quite known TI and has case on court about it. 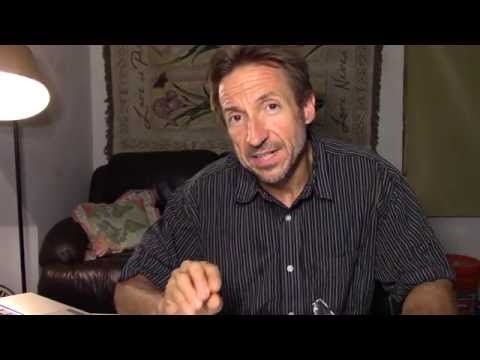 Thank you I’ll check out Jeffrey Malone today. On hind sight, I may have been knocked down before. I’ve been meditating for decades and had powerful meditations and dreams. That’s been blocked for many years. I also have chronic fatigue of unknown origin which greatly restricts my life. I have suspected that I was targeted with this illness. It’s intimidation of the truth speakers, but I’m curious why they don’t go after the people with more influence like Dr Farrell, but perhaps they have.

I just took a look and it is Jeffrey Madore just in case you cant find his channel.

Yes. Sorry for the typo.

I found you on Twitter but don’t know how to pm you and do you think pm on social media is safe?

I see that Len Bear says he’s had vestibular damage. I lost most of my hearing in my left ear suddenly several years ago with no apparent cause.

Messaging not really safe anyway without jumping through a lot of encryption hoops. To be honest general chit chat about this subject is most likely not going to cause you any more trouble then being in this forum, standard rules apply on never revealing identification.

I just sent you a DM, I think

I got an email from you to which I responded this evening. I’m not familiar with messaging on Twitter. I use a phone online and don’t see the option. This forum and email is fine with me. I think Twitter is just as compromised as other social media.
I listened to music all day. Even when I went to my neighboring town I could hear the intrusive continuous music. I don’t have power to influence others so why am I a target and not someone like Tom Fitton or Devin Nunez? Are they more threatening with their influence. How do they zero in on me? I know the sound is not in my head because I can drown it out, so it has to be in the atmosphere yet others don’t hear it. I read Bear, and others today. They describe what’s going on and how they are effected, but no solutions.

If this is a directed attack from a specific source the obvious solution is to identify that source and shut that down.

If that’s not possible, if you are able to travel deep underground, underwater, or create electromagnetic shields with metal panels hopefully that could help.

That’s strange as no reply so far from you to my message on twitter. I don’t use direct messaging (DM) in twitter often so maybe something is wrong on my side.

In regards to how a person can be zeroed in on I recommend this Ted Talk which discusses directional audio via ultrasound. This is known in commercial applications as audio spotlight. 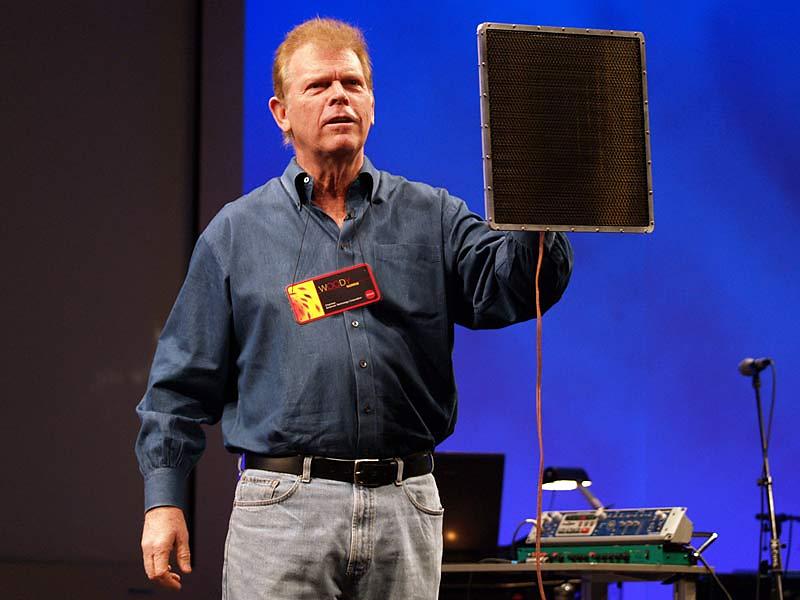 Hypersonic sound and other inventions

Woody Norris shows off two of his inventions that use sound in new ways, including the Long Range Acoustic Device, or LRAD. He talks about his untraditional approach to inventing and education, because, as he puts it: "Almost nothing has been...

It’s not unreasonable to assume that military grade applications of this concept would be far more advanced than what is discussed here given how mature this tech is.