Omicron is an anagram for moronic

OMICRON IS AN ANAGRAM FOR MORONIC. Nothing further needed to explain this.

In addition to being an anagram for MORONIC, OMICRON is also anagram for ONCOMIR. Oncomirs cause cancer by down-regulating genes by both translational repression and mRNA destabilization mechanisms. These down-regulated genes may code for proteins that regulate the cell’s life cycle. Oncomirs may be at increased or decreased levels within cancerous tissue. In the case of increased oncomir activity, the oncomir is likely suppressing a tumor suppressor gene. In cases of under expressed oncomirs, regulation is attenuated, allowing the cell to proliferate freely.

Over Half of French Survey R 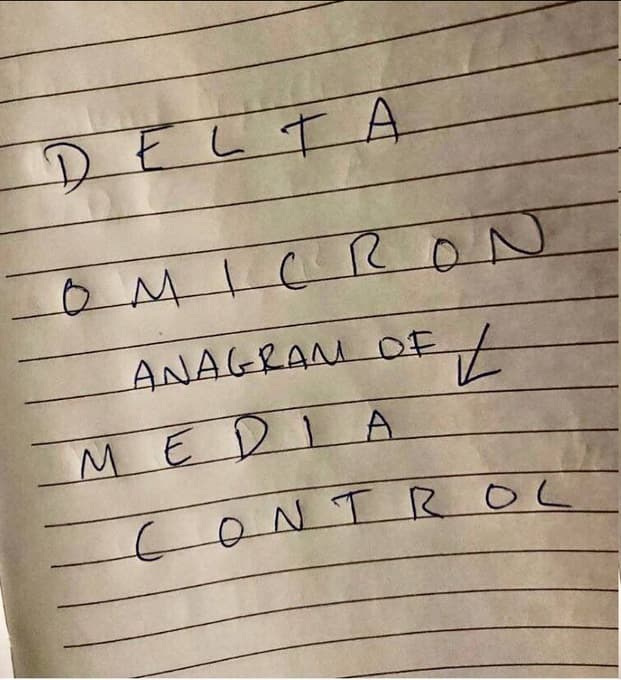